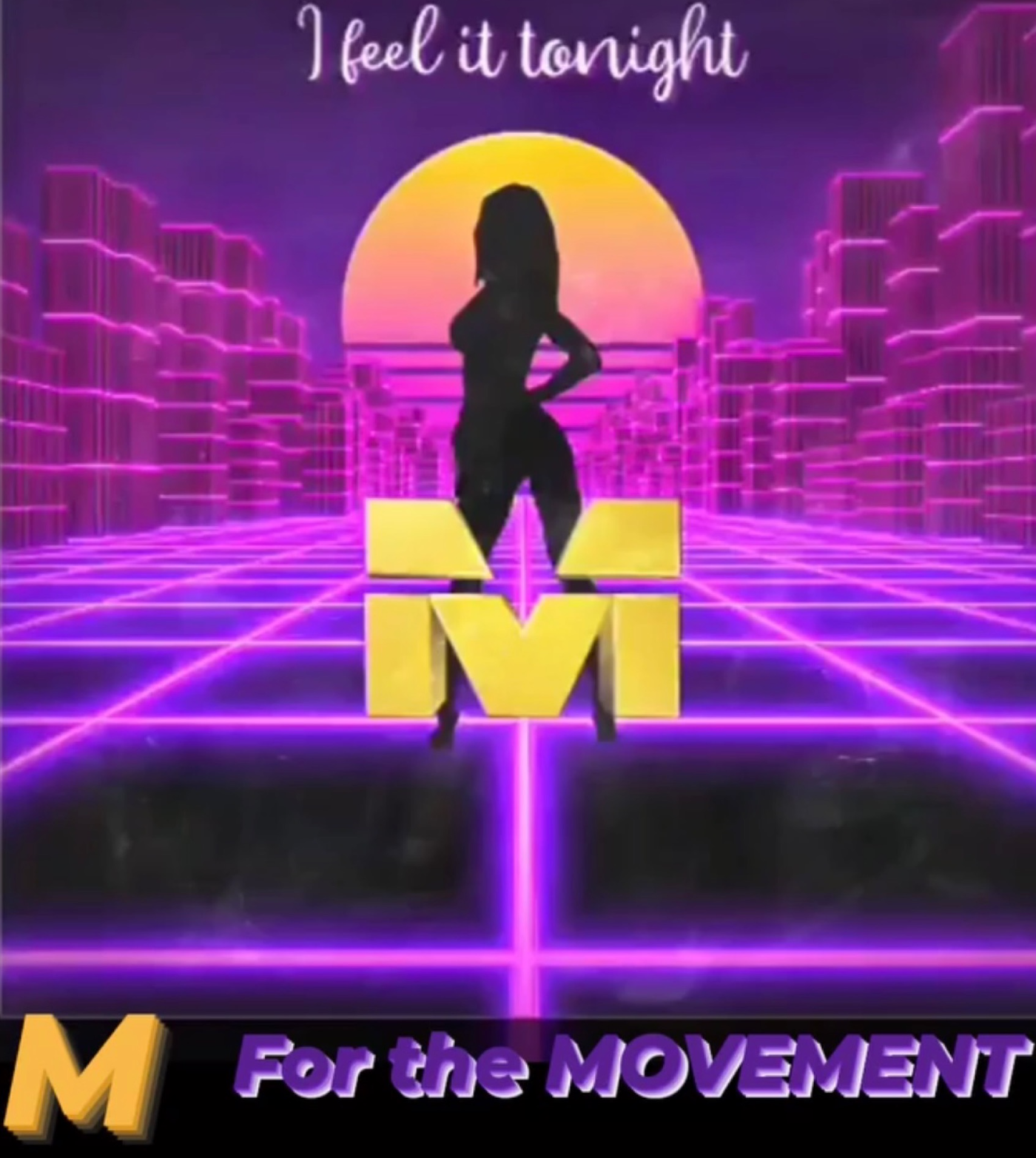 ‘M For The Movement’s’ ability to blend their individual musical strengths into such a popular sound has gained the group the respect of both media and fellow artists. The group has become a fan favorite with a sound that is distinctively theirs. Music producer J.Vision brings a mix of drum patterns to the sound and a raw sense of production that keeps it real & original.  Mega Sean, song writer/ rapper/singer and one of Canada’s legendary Hip Hop MCs brings a powerful voice, energy & keen sense of culture to the group.  Mz. Tulip, singer, rapper, song writer and wife of Mega Sean brings a Hip-Hop sexy, upbeat style that connects the group & reminds fans to have fun with the music.