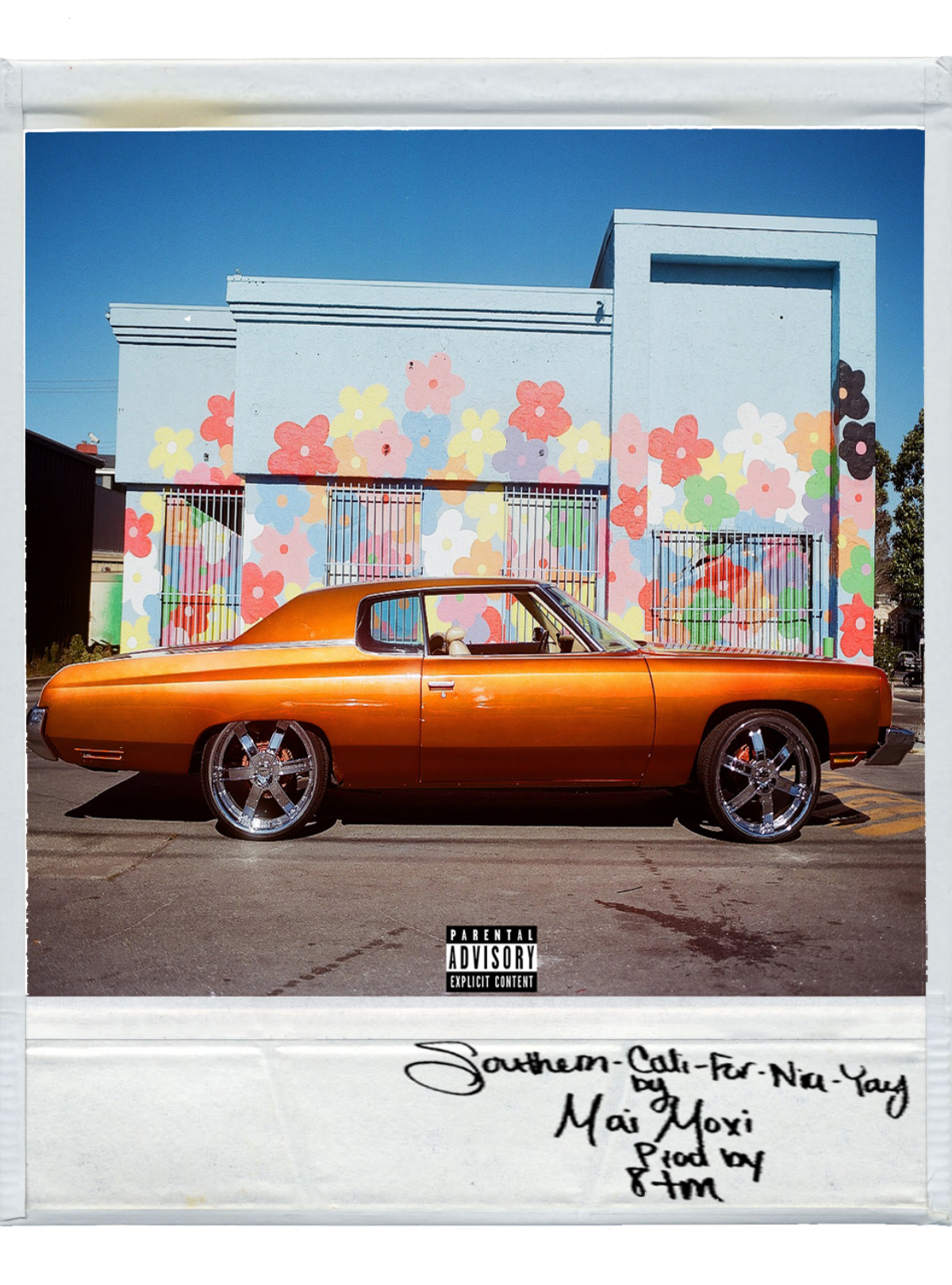 Mai Moxi released her 1st single of 2021 called Southern-Cali-for-nia-yay prod. by 8tm off of her 4th project dropping this summer called the VIVRANT EP. Inspired by Tony! Toni! Toné!’s “It Never Rains”, this song is about a SoCal love affair Mai Moxi had with a guy who was from Oakland who was a whole vibe. Mai, a Cleveland, OH native, dabbles in the sounds reminiscent of West Coast Hip Hop and GFunk  with her sing/ rap style she coins as “SAP”. Mai Moxi pays homage to California, where she resided in the Bay Area after college as an up & coming artist hitting the pavement in Silicon Valley to hustle and pay for studio time and support her dreams. From 6-part harmonies, a nostalgic nod to R&B groups like SWV & XScape and her hometown legends Bone Thugs-N-Harmony, Mai’s sultry lyrics give “Kim & B”, not just R&B.