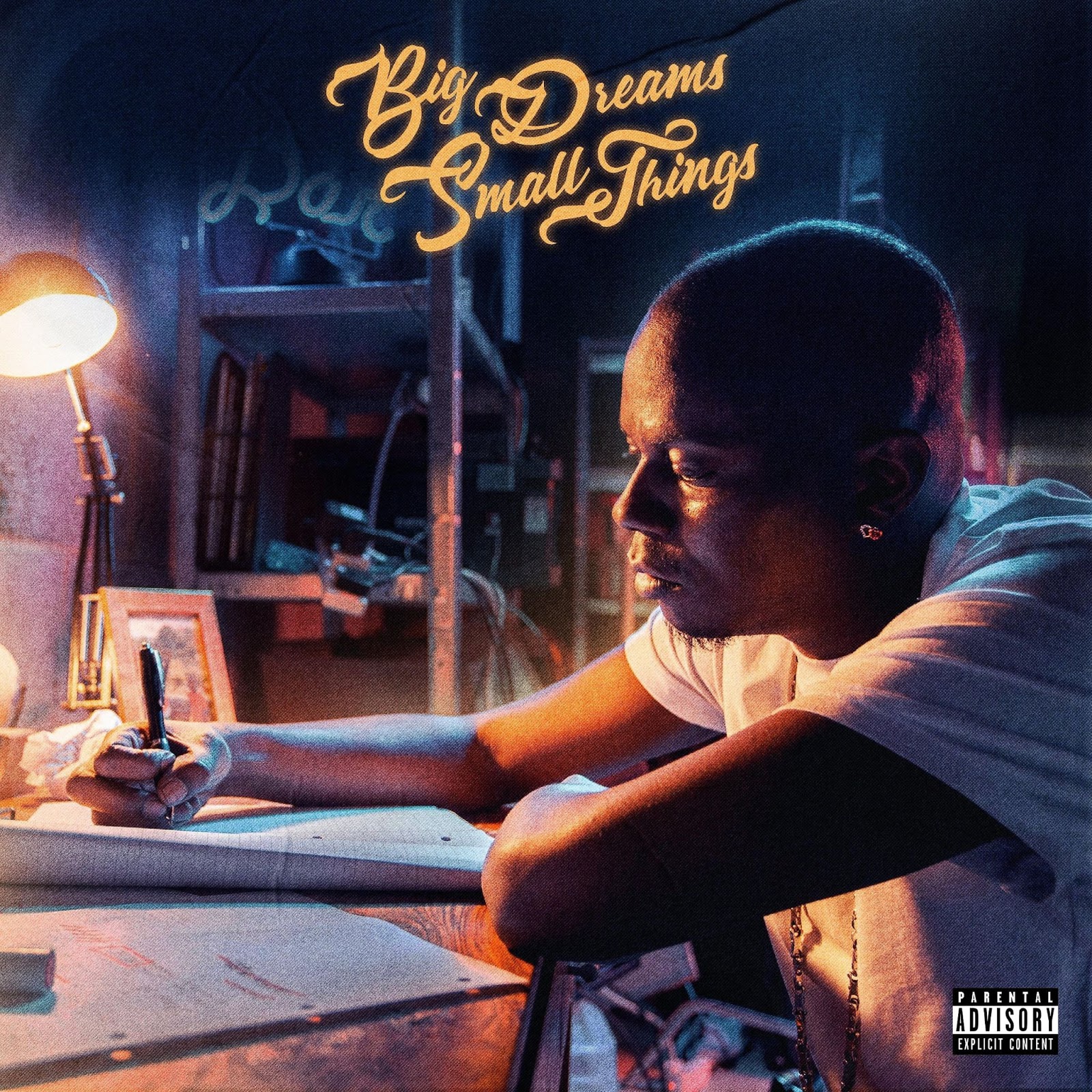 Mark Antonio Mac is a rapper from the streets of London who has like most, a story to tell. But, the quality that separates him from other artists like him is the hard-hitting truth and superb and potent lyricism that he possesses. It’s a talent that cannot be understated, and he does exactly this in his sophomore release ‘Big Dreams Small Things’.

This track’s production is instantaneous to the ear, and working heavily with producer Novacane, Mark Antonio Mac has certainly nailed down a hip-hop and RnB entwined sound that hits that sweet spot between the two. This sonic direction coupled with Mark’s simply breathtaking rhymes and vocals, results in a tone and message that runs close to home, where you can almost hear and feel the struggle he has faced in his life, bringing you right to the forefront. This is testament to his craft and the atmosphere he has created through his music, which can only be admired and taken as an inspiration.

There is a constant theme of making the hustle and doing whatever it takes to get there, and Mark has certainly experienced this first hand. Growing up on the streets of the capital, he was brought up in a world of violence and gangs and has suffered more than his fair share of it all. However, he has always been an innovator; working on his craft and rapping style from a young age, he also started a fashion label and has always found a way to make a living to fund his ‘big dream’ of becoming an artist to be reckoned with.Mark Antonio Mac describes ‘Big Dreams Small Things’ as ‘what it takes to being successful and passing all the obstacles’, and it couldn’t be closer to the truth.