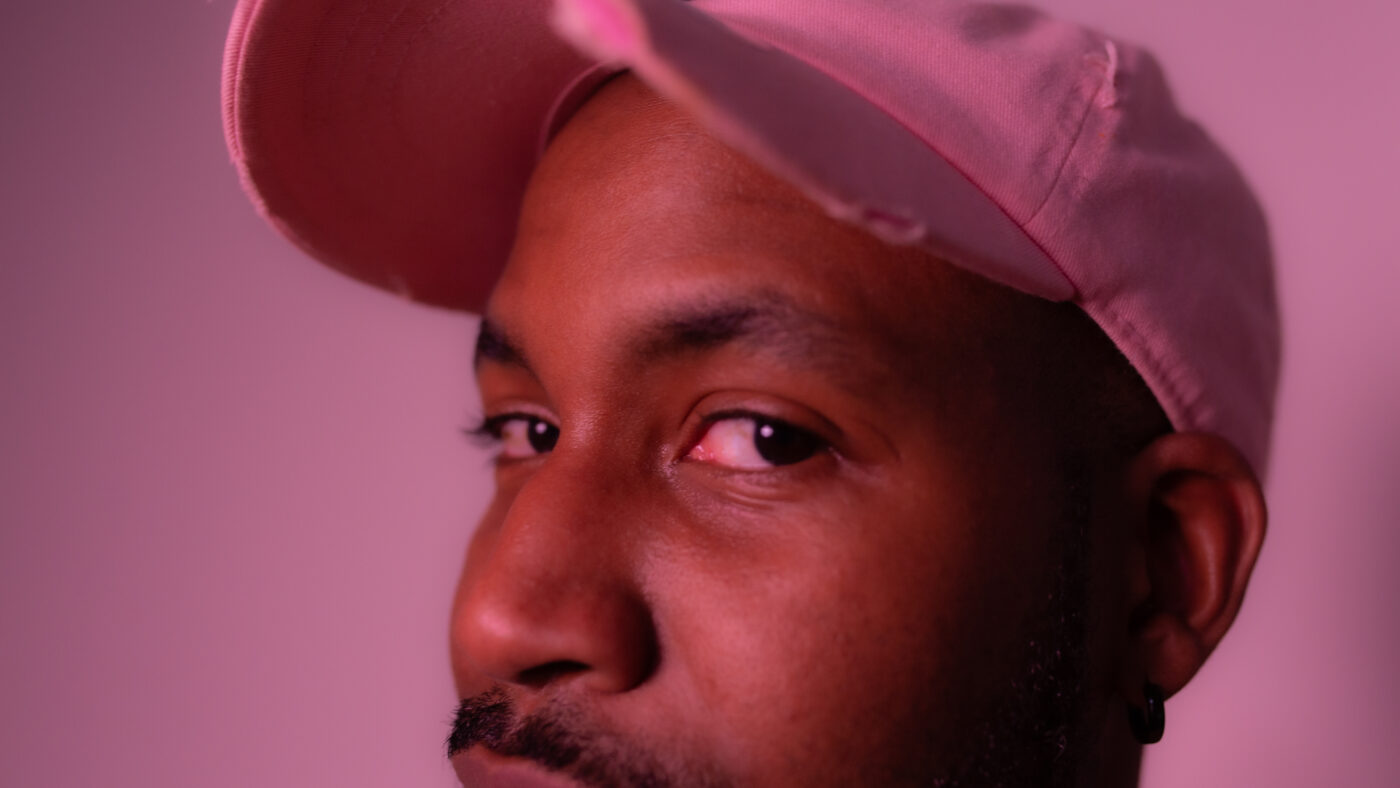 Migrating from the DMV to the southern hotspot of black excellence aka Atlanta, Marrico has always been ambitious about multiple avenues of creativity. From making dope content with Royal Visions to coming up with several directive initiative with other creative geniuses in the A, Marrico has shown ingenuity.

Another title you can add to his vast reporitre of artistry is emcee. Marrico unveils a four track EP that’s a smooth listen called ‘The Wave Tape’ that carries track that just put listeners in a overall good mood.

Join the “wav by giving it a listen below!