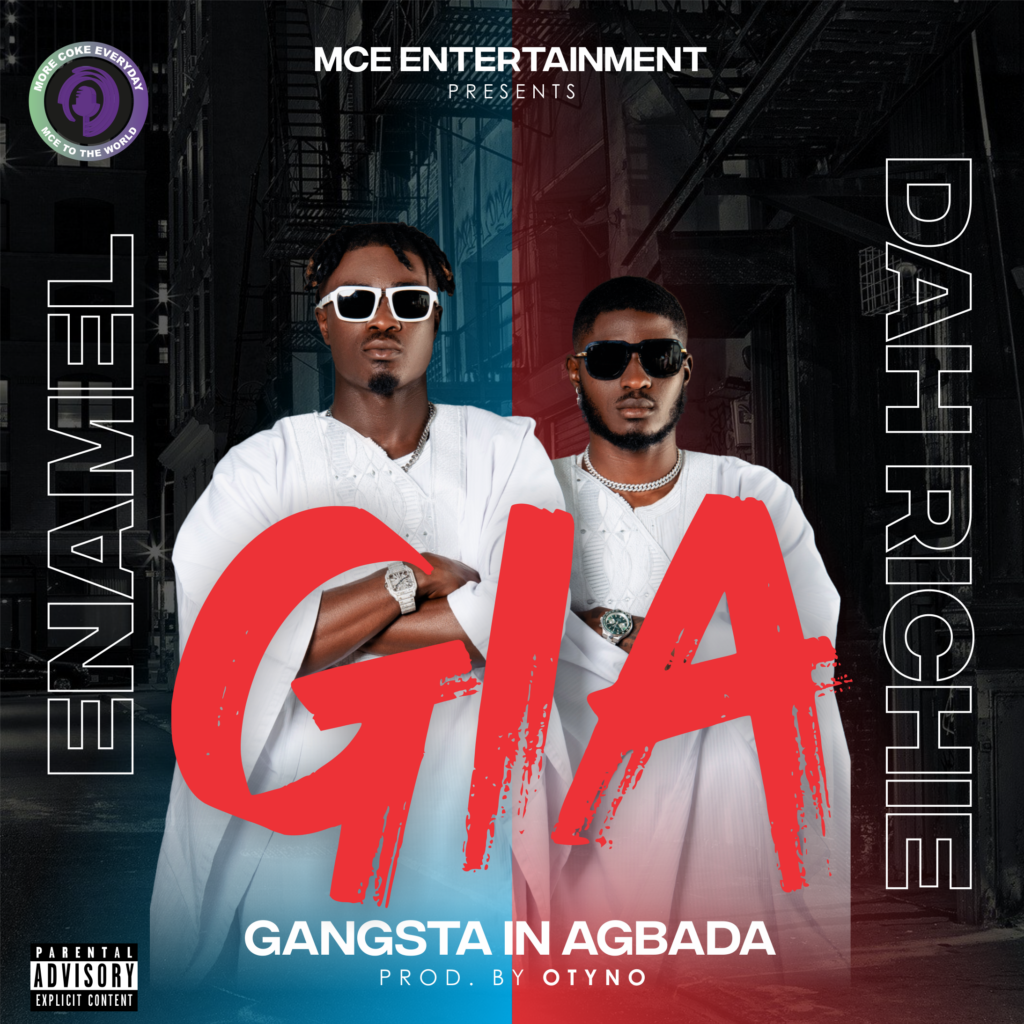 MCE Entertainment artists: Enamel and Dah Richie team up to release “Gangsta In Agbada (G.I.A)” – their new single. The two artists partnered up for the release of their first single of the year, written by the duo and produced by top Afrobeats producer Otyno. “G.I.A” is distinct of Afro Trap genre, a swing sub-genre of Afrobeats which is coined from a fusion of Trap with diverse genres like Afro pop, Afro soul and Afro fusion. Enamel and Dah Richie both bring out Afro Trap effortlessly in their tracks.

From the title “Gangsta In Agbada”, gangsta is to portray their individualities in a fashionable way. Agbada is a type of attire in Nigeria mostly worn during special occasions and regularly by elite people such as politicians, tycoons and generally wealthy people. These terms inspired the song title to signify that they are stylish gangstas, and the song tells a story of their lifestyle and support for non-violence in any form.

The duo is currently gearing up for the release of their individual singles and EPs slated for release soon. A special message to their fans, “We love you and can’t wait to turn up with beautiful people to enjoy wonderful cities, iconic locations, and also collaborate with amazing artists from Africa.” 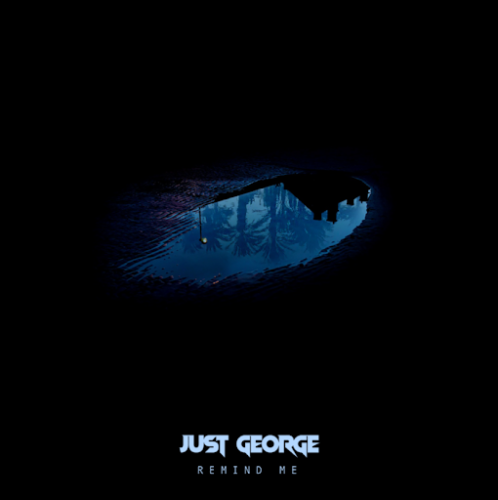