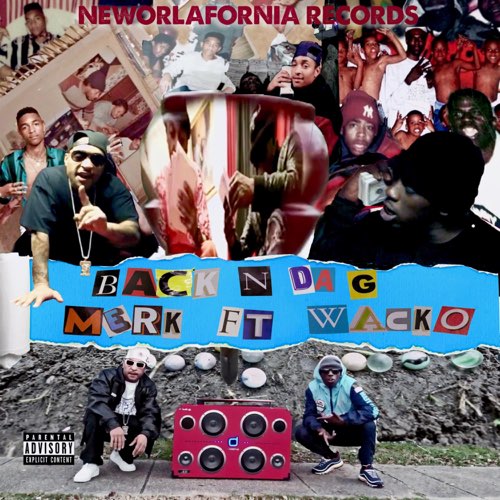 Merk The Lyrical Tantrum teams up with Wacko and drops off a dope visual for their collaboration track “Back In Da G.” When asked about the song, Merk The Lyrical Tantrum said, “I felt like our generation (meaning me and Wacko) needed a record we can all relate to. Talking about things that have been forgotten about, speaking on shooting marbles, drawing a fish in the dirt to spinning tops, playing googie (when you both take turns trying to not only hit but split the opponents top in half with the point of it), and just bringing that overall visual of our childhood that’s pretty much been forgotten about due to technology. You don’t see kids playing hopscotch or jumping rope or lil girls playing Jax so I wanted to bring that vibe back. I teamed up with my lil brother Wacko (my fam in real life) because when it comes to storytelling and digging deep, he’s one of the best.”