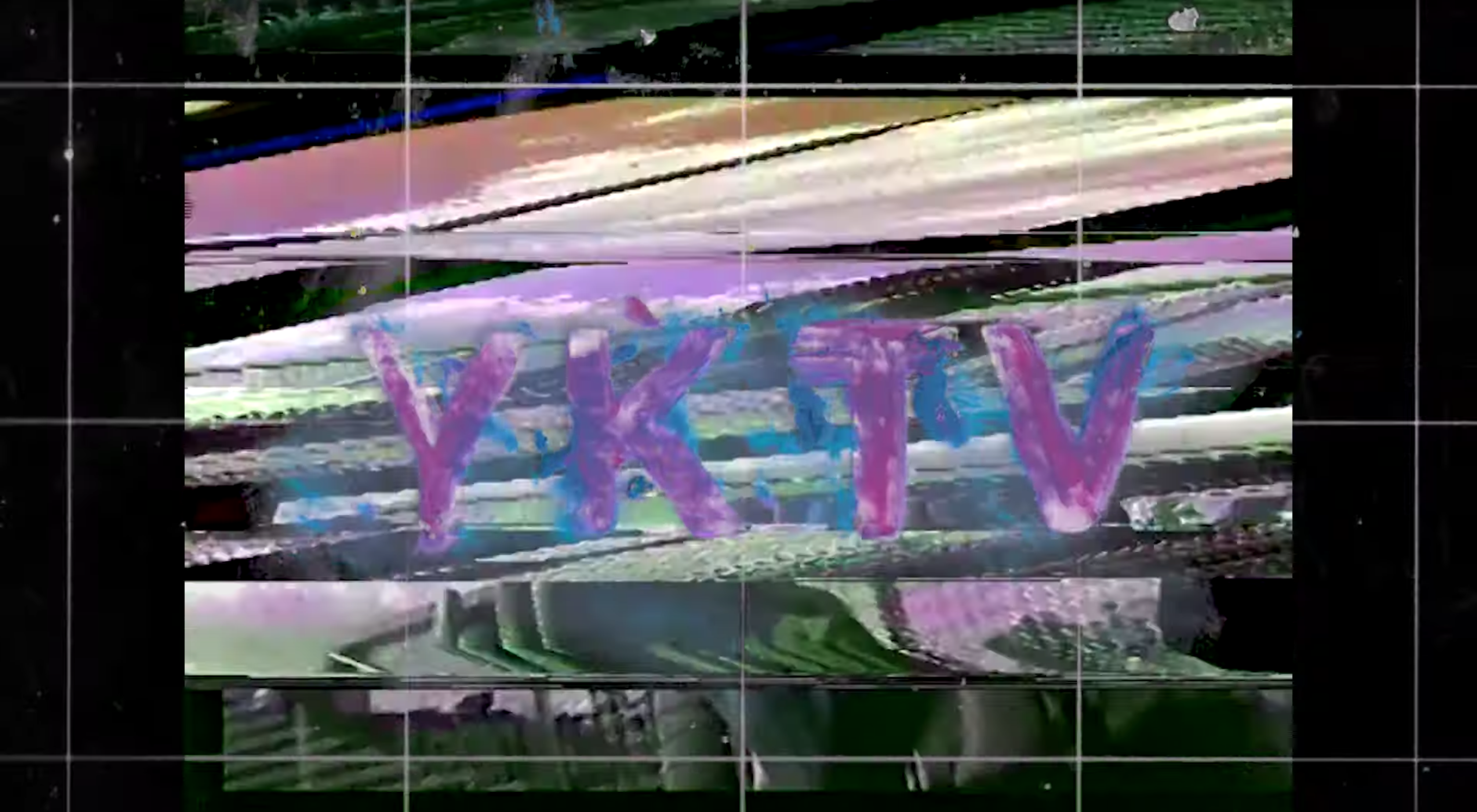 MiddMann has put the city and his ops on notice following the release of his new “You Know The Vibes” banger.

Flexing his swagged out, lackadaisical and nuanced flows MiddMann provides, “You Know The Vibes” is an ear-worming bop that quickly burrows into the listener’s head and makes a home there.

MiddMann’s muted bars and ultra-serious tone underscores his hunger to rise within the ranks of rappers in the city of L.A., subsequently making the track a strong case for his ascension.

Following the release of his Middle East EP earlier this year, MiddMann has floated through 2021 surrounded by the shroud of hype his singles such as “Feel The Hate” have created due to their popularity.

Watch the full video for “You Know The Vibes” below.