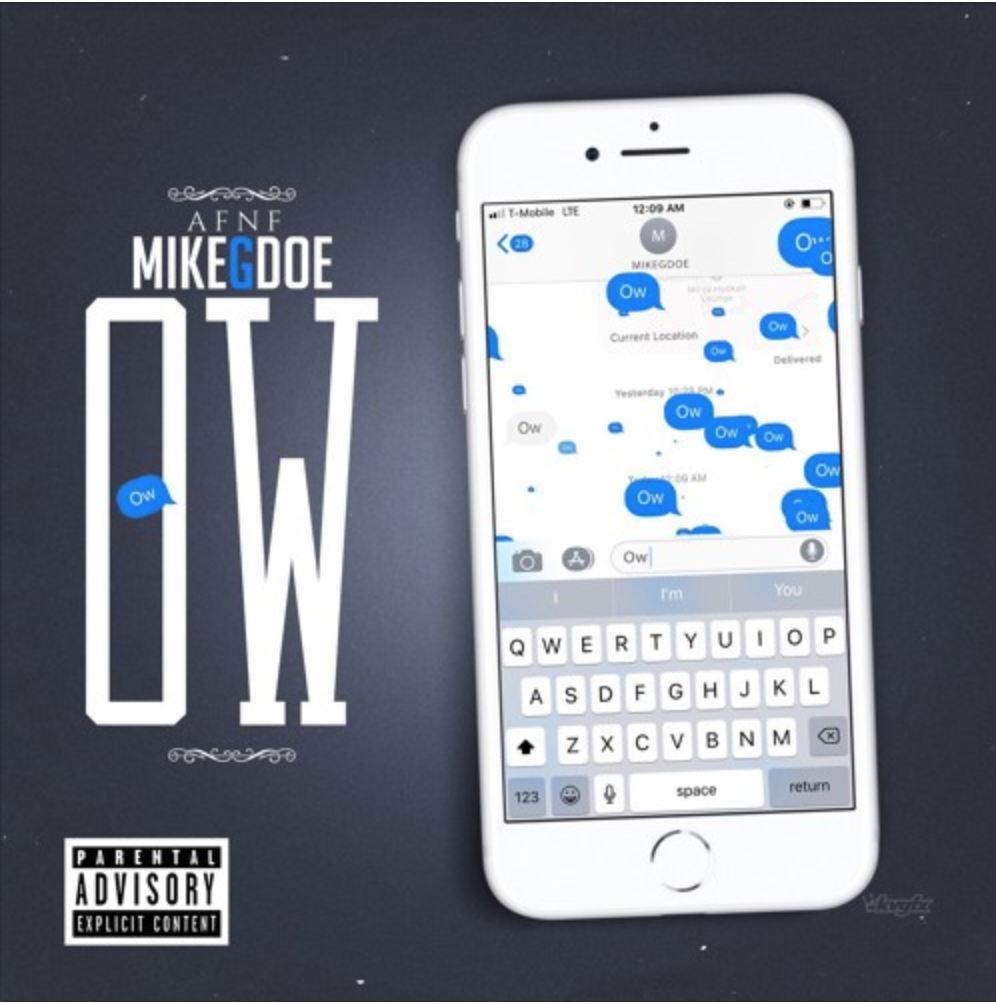 Mike G Doe is an American rap recording artist and songwriter. Born Michael Battle on November 21, 1990, in Saginaw, Michigan Mike G Doe is best known on the Atlanta trap rap music scene. A self-proclaimed solid guy, Mike received notice when he dropped his debut single, “Smoked Out Wraith” (2018) and his collaboration with MoneyBagg Yo “Traumatized” (2017). It is also his recent remix of “Who Run It” that is garnering major YouTube views.