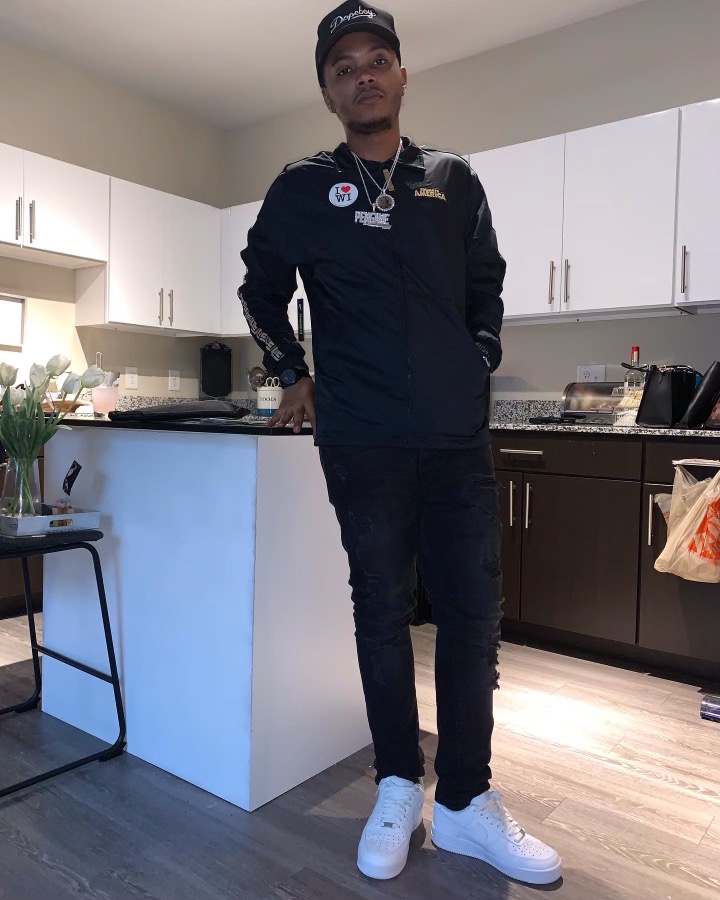 Rapper and entertainer Jaemin Miquel wants returns to the music scene with a new single and video titled “Feel Right”. Hailing from Milwaukee, Wisconsin he is determined to make it big time with the right amount of preparation and devotion. Growing up with a father who is a musician and author as a mother, Jaemin’s love for music was sparked at a very young age. Being heavily influenced by J. Cole, James Fauntleroy, Drake, Chris Brown, Michael Jackson, and Avant he is hoping to join the ranks of some of the biggest legends of our time.

In the “Feel Right” video you will see Miquel swaged out in a Lisa Simpson hoodie. His style is a nod a t his youthful vibe as he is a part of the millennial generation of rappers. One scene that stands out the most is when this emcee is writing some bars on the floor of a bathroom. Shot by: @OVERDOZSTUDIOS, this release give his followers a taste of what is yet to come in the new year.