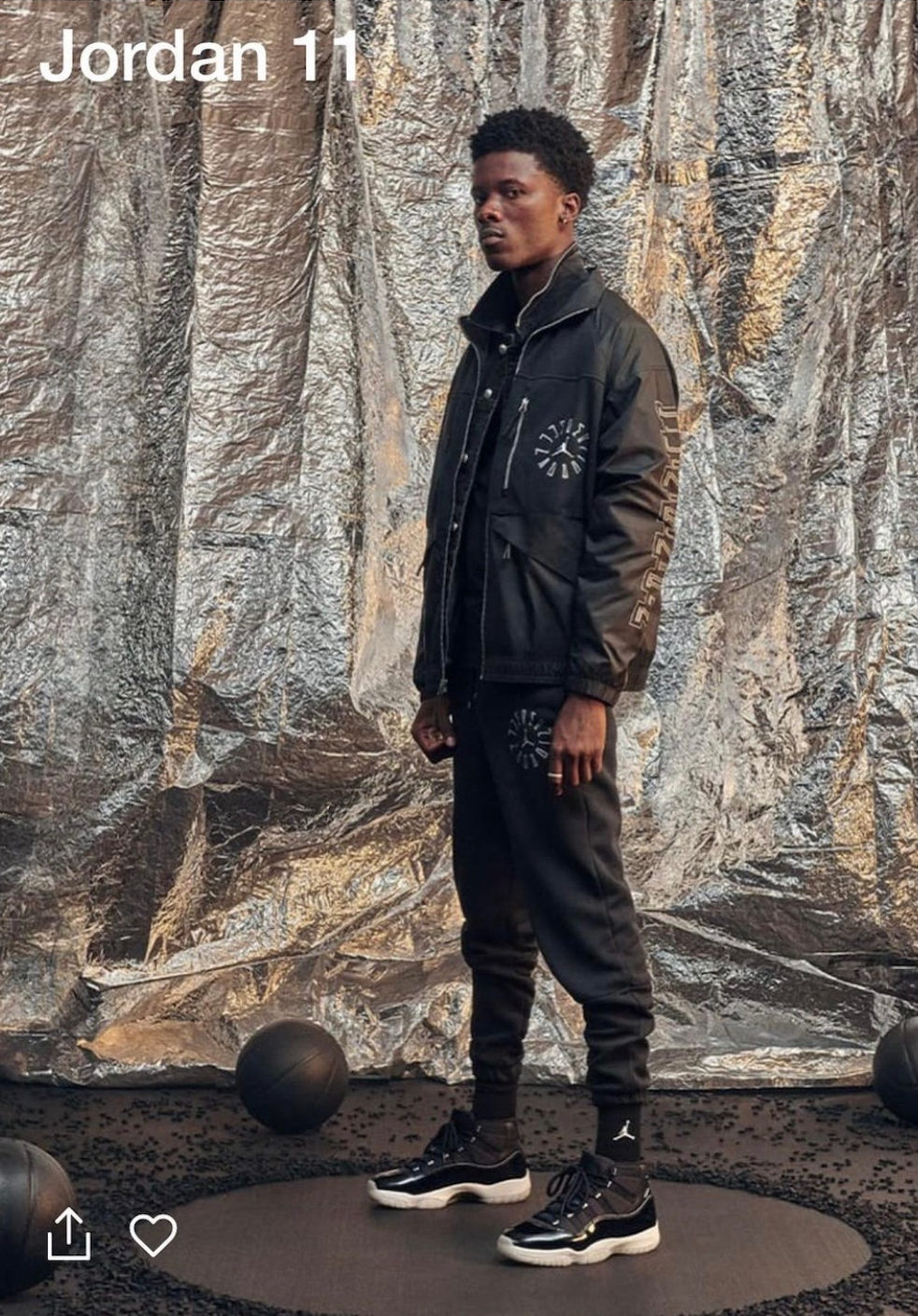 Born in Ghana and raised in Atlanta, model Eric Brynne has had a storybook experience in the modeling industry getting his start on a whim and establishing himself with some of the top brands in the world as a Mavrick Artists Agency Model.

“My modeling stuff took off even though I didn’t have a passion for it. So when I got into modeling I really didn’t like it. Even though it’s cool, I didn’t really like it because I felt like I was still trying to find myself,” Eric Brynne explained.

After standing in with a friend for moral support at a modeling audition, Eric Brynne was plucked from obscurity after being noticed by the agency’s scouts.

The contract offer was good but Eric Brynne was still attending school at Georgia State University. He turned down the offer and told them he had to finish his engineering degree, but they liked Eric so much they agreed to wait until he finished school.

After finishing school Eric Brynne avoided the 9 to 5 jobs and moved to Los Angeles to establish himself as a model.

“In the beginning it wasn’t really great, I kind of had to learn. I learned all the grips of modeling and everywhere you put me I learned fast. My agency is Mavrick Artist Agency in Beverly Hills, they helped me land my first big gig with Adidas in New York,” Eric Brynne said.

“I realized modeling is pretty much the fashion industry and pretty much I love playing with clothes, like wearing stuff and putting fits together and creating. As a model you are a mannequin and people dress you, but I wanted to dress myself and bring out the creativity. So during quarantine I experimented with that and really learned that I love clothes and I love being creative. “

Eric Brynne’s experiences modeling and working with clothes helped him find another interest in design and creating his own brand, Hellfighter. During the COVID lockdown he experimented with that interest, even applying some of the skills he learned while earning his engineering degree.

“I started putting fits together and posting it on Instagram and people started following me. Right now that’s on pause for my real estate interest, but that should be back in effect early next year,” Eric Brynne explained. “I feel like the engineering degree helps me in terms of being creative in real life and it gives me courage and confidence in what I want to do. It helps me create and recreate in my life. We are all engineers of our lives as humans and we constantly grow and evolve and it’s not always smooth. But the degree has helped me go harder because I know that I always have something to fall back on.”