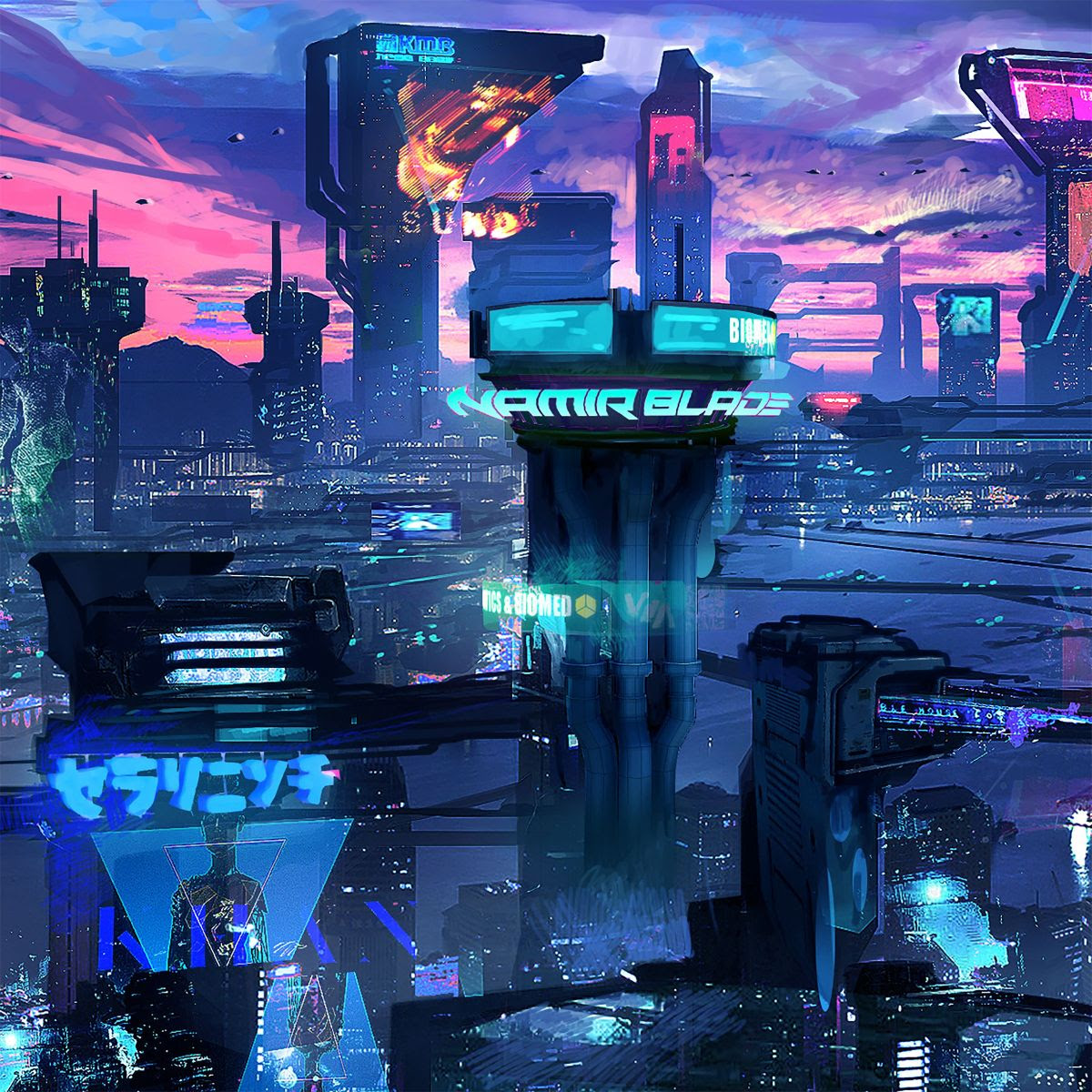 Multi-instrumentalist, producer, and rapper Namir Blade drops new single “Mephisto” out now. Highlighted by rays of warm gospel and soul, “Mephisto” is a rally song packed full of quotables. The new single is the second release from Namir’s highly-anticipated album Metropolis due out June 3rd on Mello Music Group.

Namir Blade is a multi-instrumentalist, producer, and rapper from Nashville, Tennessee. Like his greatest musical inspiration, Sun Ra, he continually meditates on the future of music and the future of Black people, his catalog an Afro-futurist and surrealist collage informed by decades of absorbing cyberpunk anime, dystopian science fiction, Hype Williams videos, and everything from hip-hop and J-pop to house and hardcore punk. Namir has worked across genres during his career, but he’s spent his years with Mello Music Group expanding the sonic reaches of his singular and idiosyncratic blend of hip-hop and anime and film scores.