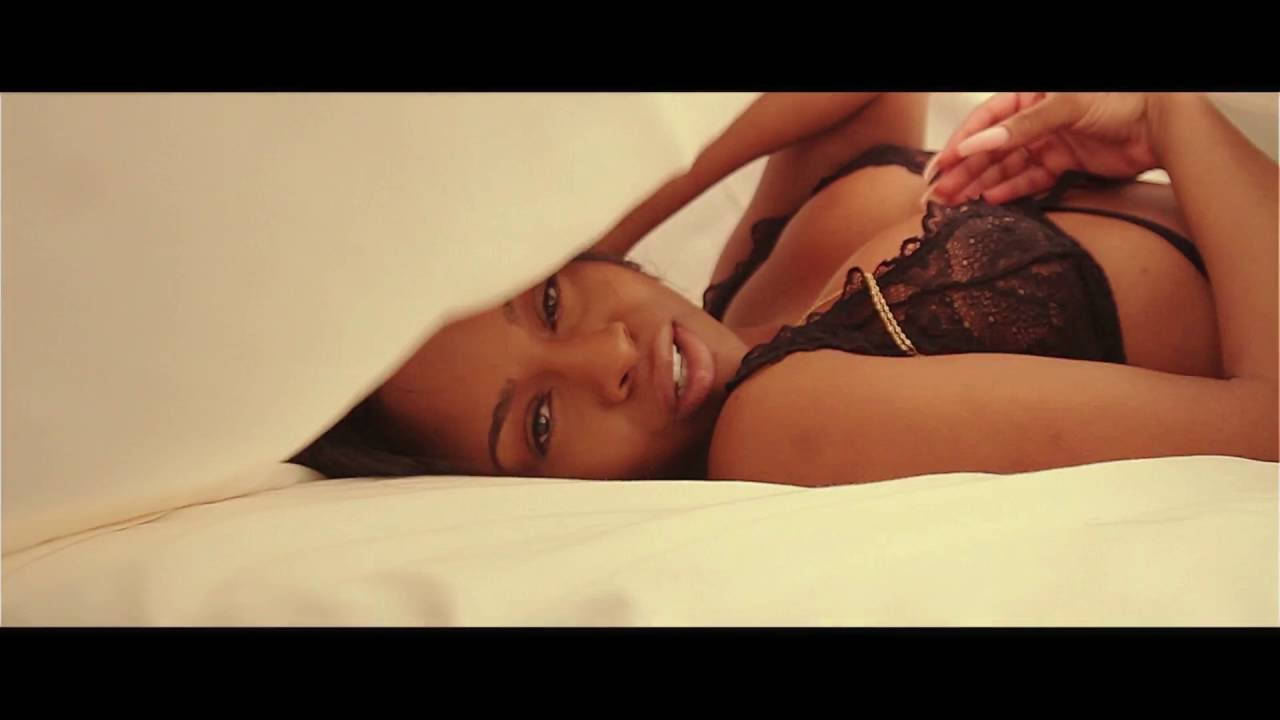 Atlanta, Ga. Natasha, a rising R&B star, was featured on Jeremih’s hit single “All the Time” which also featured Lil Wayne, she was featured on YG’s song “459” and she also sand the hook on Tyga’s “M.O.E”. Natasha’s single “Anything” has over 7 million plays on Soundcloud and over 2 million views on Youtube. Natasha released her highly acclaimed debut album “Rose Hall”.

Now Mosley is back with a new visual “Comin Back”.