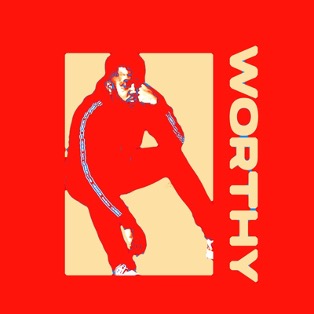 Burgeoning artist and producer Paul The Messenger presents a 180-degree shift in the R’n’B genre, as he continues to demonstrate in his single “Worthy”.

A gently building track, “Worthy” graduates into a piece of self-recognition and reassurance carefully guided by Paul The Messenger’s uplifting lyrics. Touching on his personal experience with mental health, Paul The Messenger opens up and invites listeners to connect with him and the story he is sharing in his music.

Speaking on the track, Paul The Messenger aptly states; ““Worthy” is an uplifting song for those who are having a hard time, tough times don’t last”

Taking an unconventional approach to his music career, Paul The Messenger is releasing a single per week for a year and has been doing so since November 2020. Although against the grain, his method is proving successful having gained support from BBC Introducing and national radio’s Capital Xtra on previous releases.