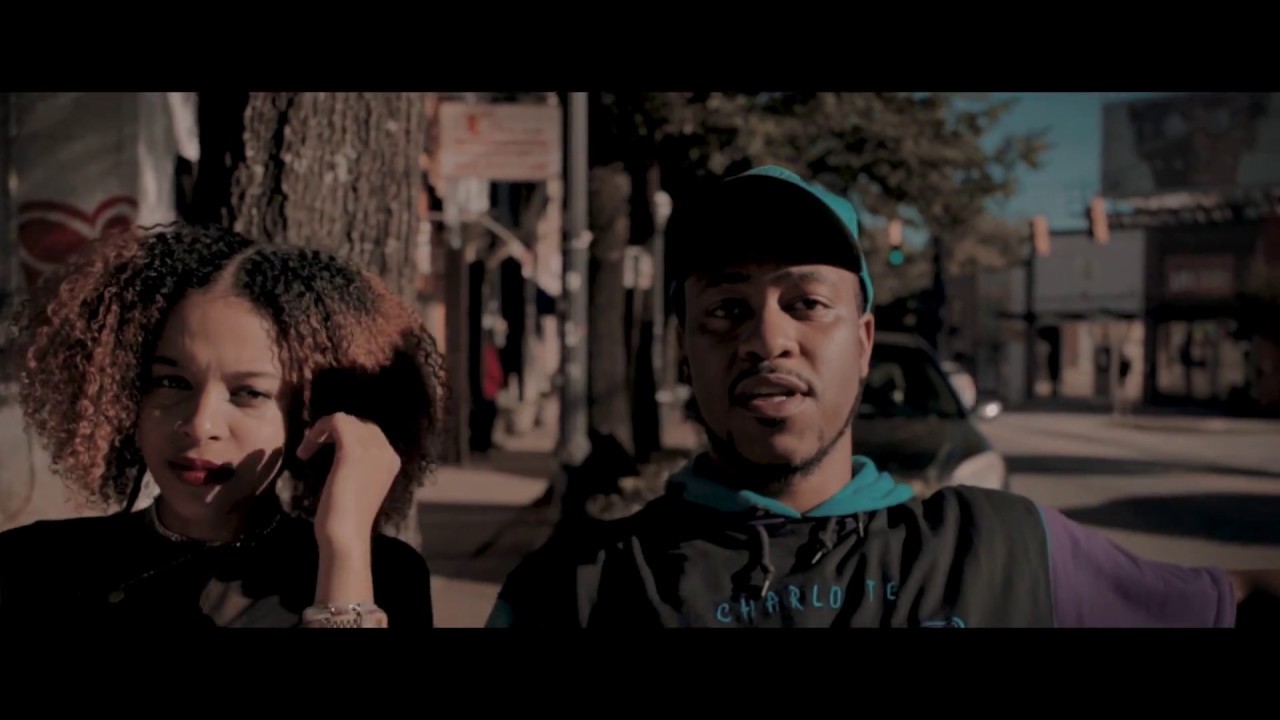 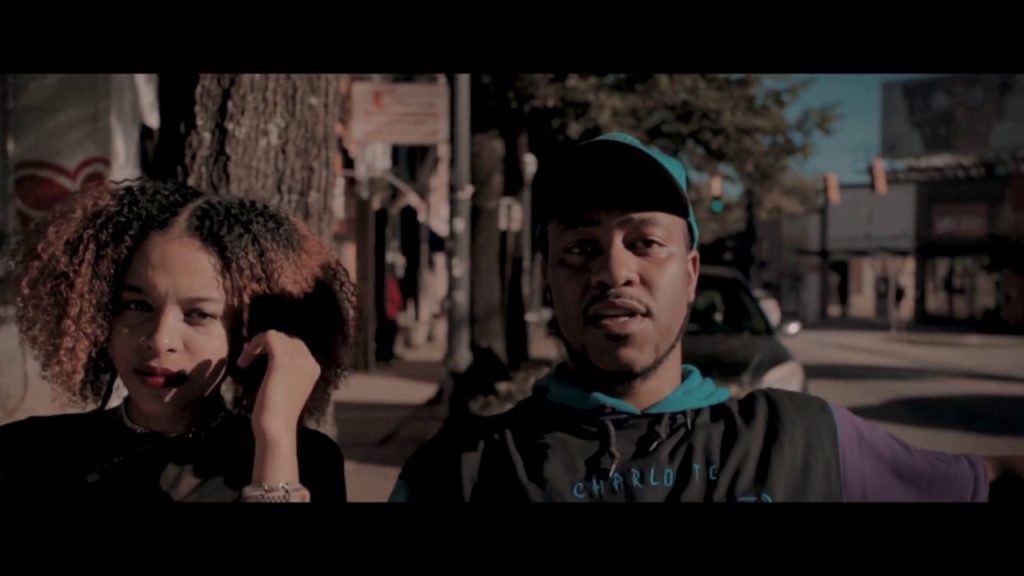 Ron Beatty follows up from his recent release of V.S.O.P. Playlist with lead single, Infinity, as he partners with the Platinum, Grammy-Nominated super-producer $K; both originally from North Carolina.  $K has created sounds for many household names, including Chris Brown, Future, Trey Songz, Kevin Gates, Kodak Black, Big KRIT and a long list of others. It’s no surprise the two musicians would eventually end up collaborating as Ron and $K met during their undergrad years at Winston-Salem State University, both later relocating to Atlanta, GA.  The mutual respect from sharing similar southern stories has leveraged their relationship in a creative direction, fostering multiple tunes soon to be released for public consumption in the near future. Infinity, a soulful, organic, bassline driven record, details Ron’s move to Atlanta, his humble beginnings, and displays pure honesty while climbing the ladder to success, yet clearly defining the shortcomings of an everyday artist breaking through. Listen to his story.