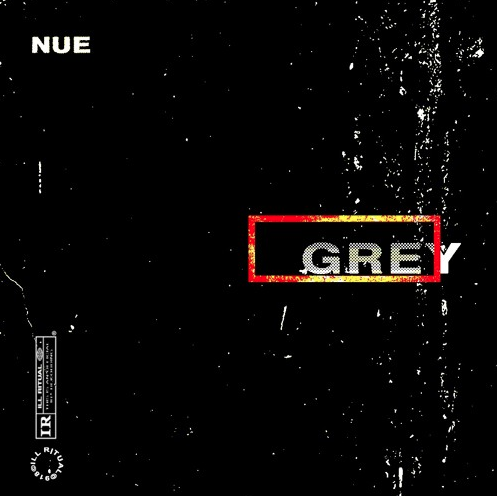 As the first Canadian signed to 300 Entertainment, NUE has a lot to celebrate this year. But, as noted on ‘Grey’, that doesn’t mean everything is always rosy. The way NUE gets rid of the clouds is by working.

And work he has. In September, The Fader premiered his ‘Fever’ video, and the next month he headlined his first New York show at the legendary Pianos as part of Mondo.NYC.

Today, NUE comes through with ‘Grey’ — the first single since his celebrated IROQUOIS mixtape. With his voice dripping over a spacey beat produced by litewrks, NUE chronicles his life, lust and work through the past year.