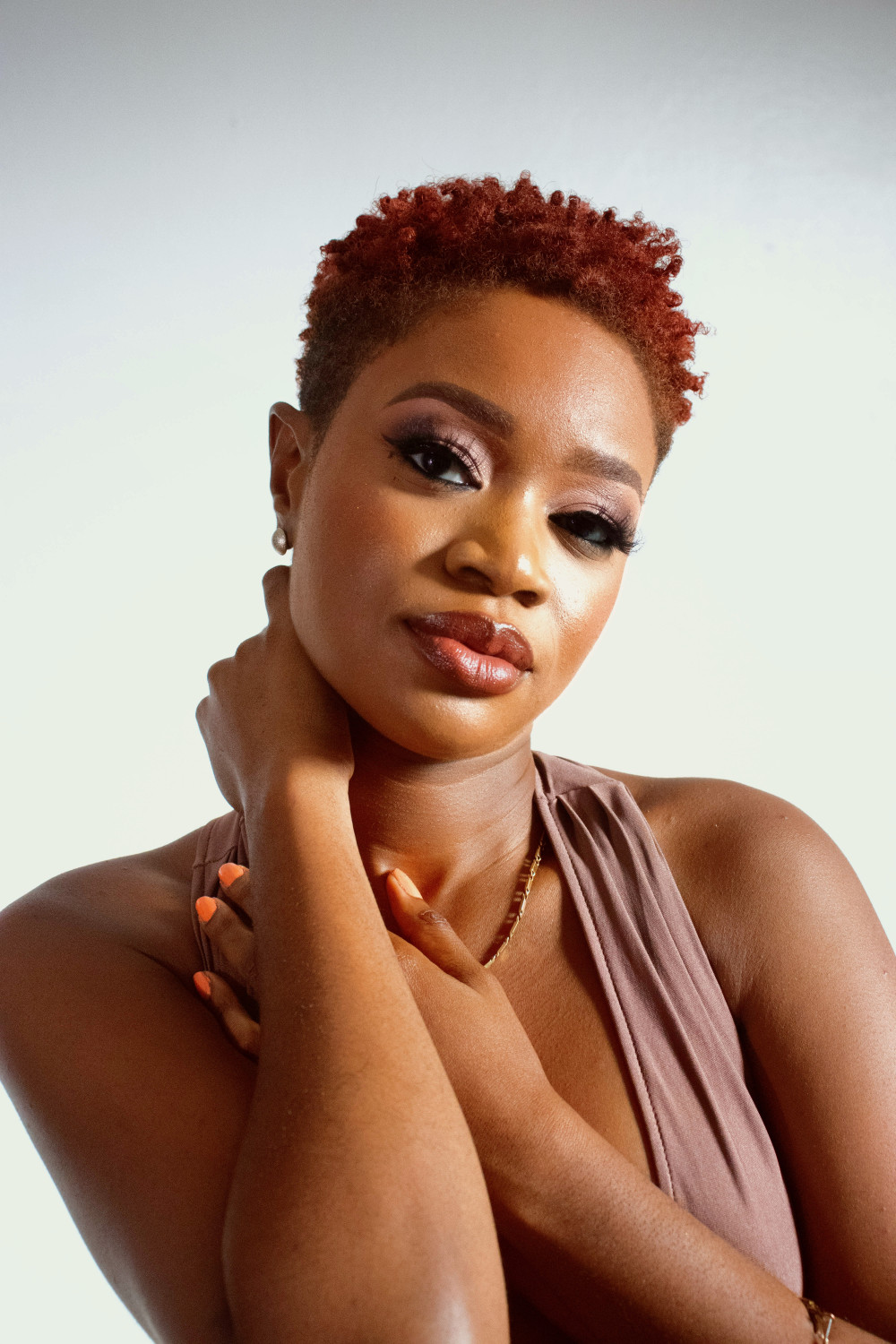 Nya stepped into the world of music with her debut single ‘Choke’ – a melodic Afrobeat flavored love song infused with chill and romantic vibes guaranteed to put listeners in a passionate and euphoric mood. Stream/listen here: https://kv-online-talent.lnk.to/NACE

Capturing the song’s essence – we are introduced to its visuals directed by the talented director, JWILLZ (who has worked with artists such as Stonebwoy, Larruso, Kelvyn Boy and more). Featuring sand, soothing waves and a euphoric beat, the rhythmic track is complemented by a video set by the seaside showcasing the intimate and steamy chemistry between a series of beautiful couples in the music video.

Starring the beautiful songstress herself, the video also serves as a peek into what we can expect from Nya in the future as she prepares to release more singles and an upcoming project titled ‘’AltéNOVA’’. Till then, keep streaming, sharing and vibing to ‘Choke’ in anticipation of more infectious tunes from Nya.