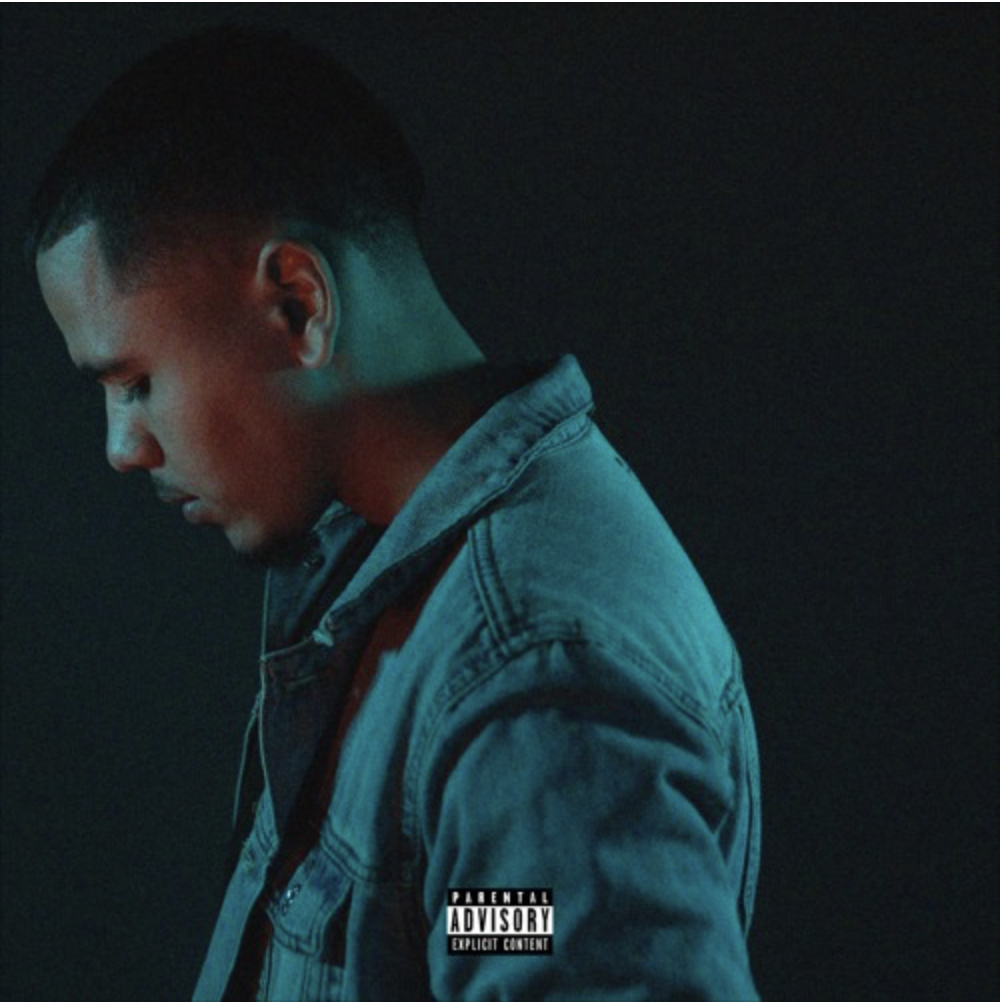 Oakland, California Hip-Hop upstart LEW has earnestly been working to present to the masses his long awaited new body of work, Night Runner. Coming in with 10 nostalgic tracks, LEW keeps a versatile flow throughout the flow of Night Runner and tells a story from front to back. His style is one that is reminiscent to an era where rappers wrote songs that their listeners could feel and relate to.

Standout records pulled from the album include his title track, “Night Runner,” as well as his previously released track, “Whats New”. LEW is aiming to shift the overall dynamic of an artist coming out of Oakland, CA with his new project, and he’s consistent with his approach.

Tune in below for LEW and his new project, “Night Runner,” and keep it Locked for what more he has in store for 2018.