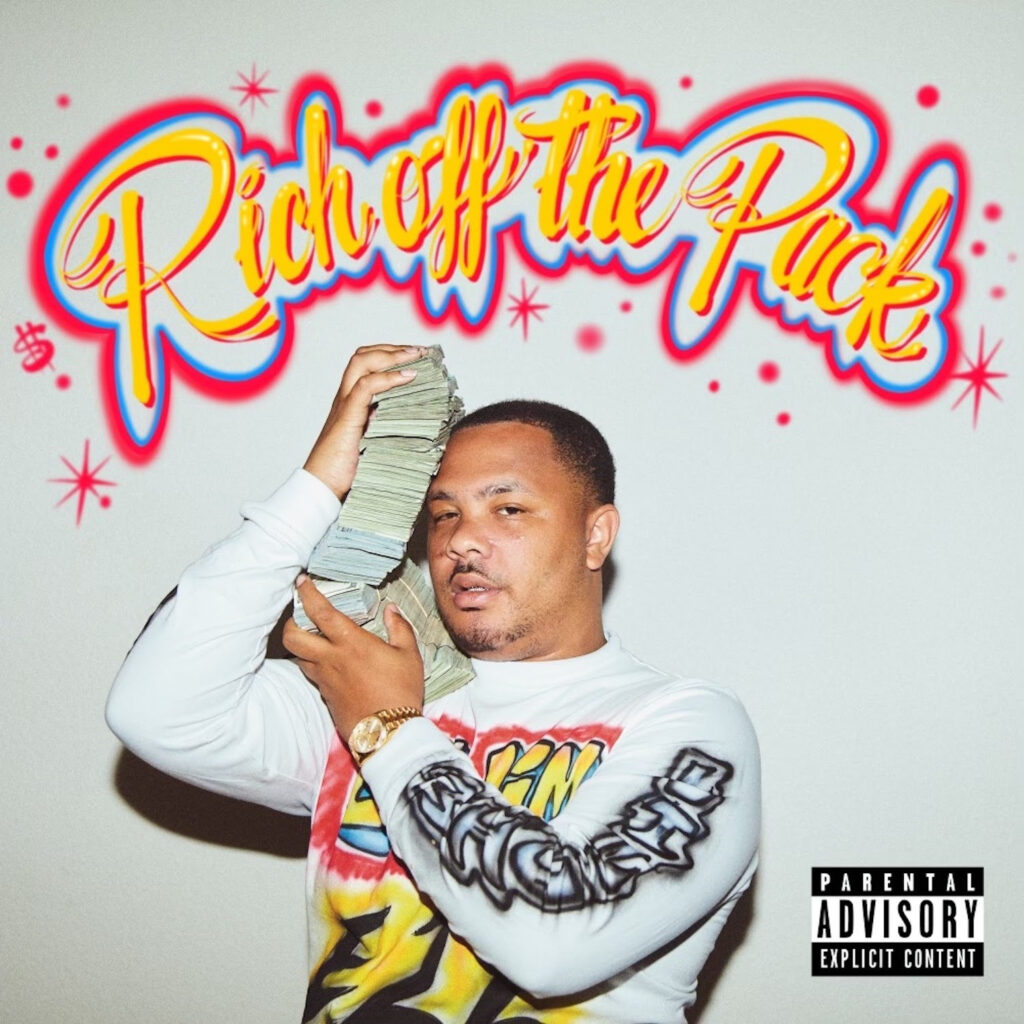 Offset Jim has the streets of Oakland on lock, but his deadpan demeanor transcends international borders. Connecting with a famous fan for his latest single, Jim shares “Chinese K,” a new banger. The new song features an appearance from Aitch, a star in his native UK. A seemingly unlikely duo, Jim and Aitch connected when the Aitch tagged Jim in an Instagram story of him rapping Jim’s hit “No Pressure” word-for-word. “Chinese K” lives firmly in Offset Jim’s sonic realm, with a propulsive and bass-heavy, mob-influenced DTB beat that encourages both rappers to bounce their smack talk off one another: “Smoke blunts big as little n****s/Dior to the floor, you in Hilfiger,” spits Jim, and Aitch retorts, “From the Bay to the UK we got a shipment/Broski in the trap, but sh*t, he run it like a business.” “Chinese K” is the latest glimpse at Rich Off The Pack, Jim’s upcoming album, following “Make No Sense,” a collaboration with Babyface Ray. 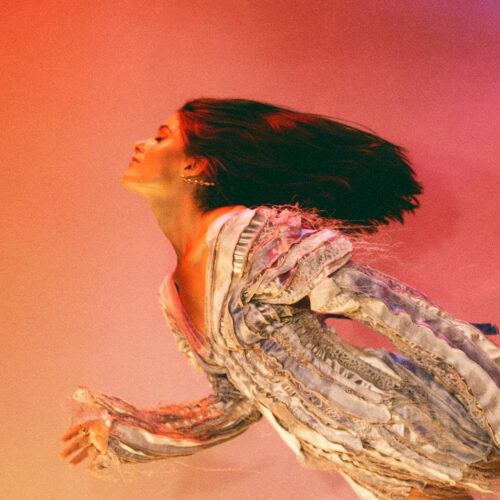 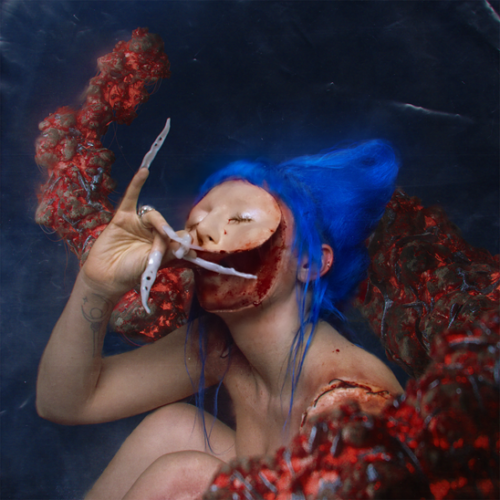 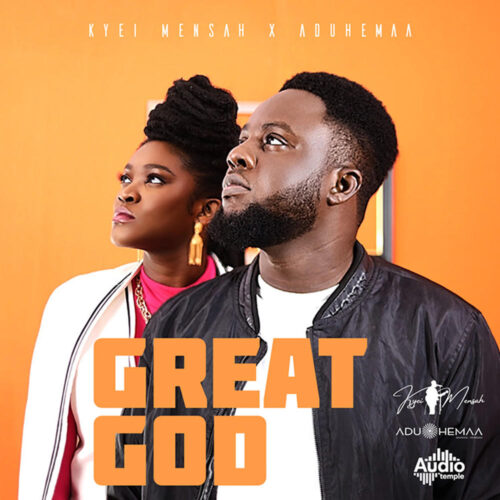