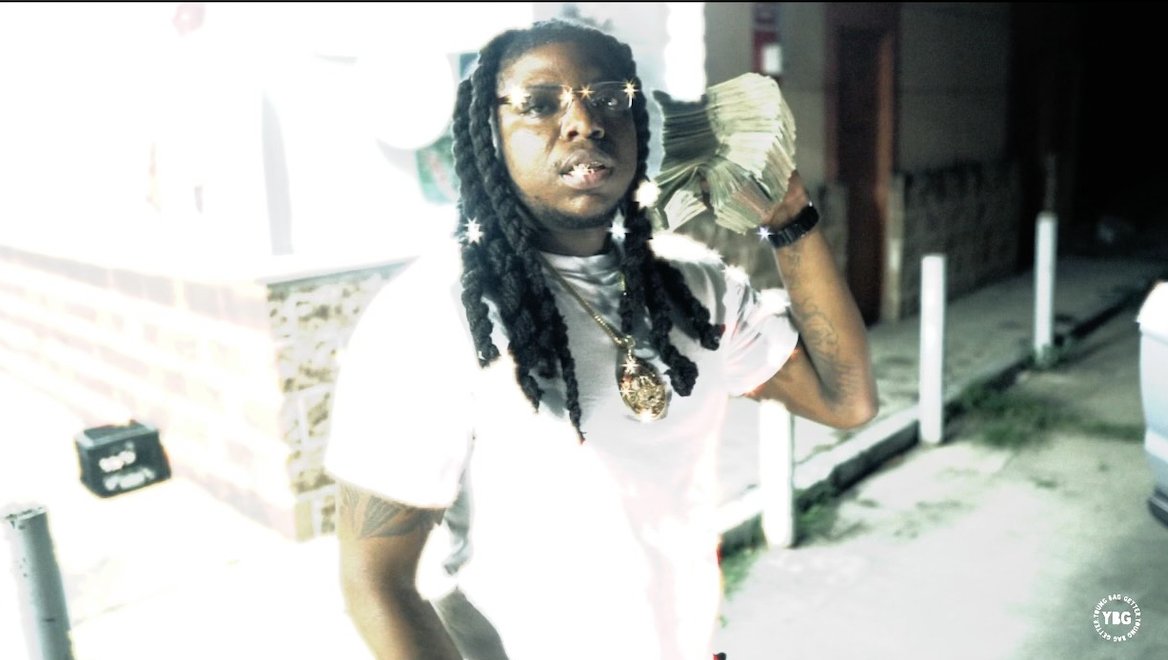 Hailing for the small city of East Cleveland, Ohio, upcoming artist Dolla can be described as very versatile.

“I recently released a video to my song titled “Spazzin Pt.2”. Spazzin is a slang word often used by artists who while in the studio record a song in which there are many punchlines, metaphors and consistent bars throughout the entire track. So that video is simply showcasing my ability to do such.”