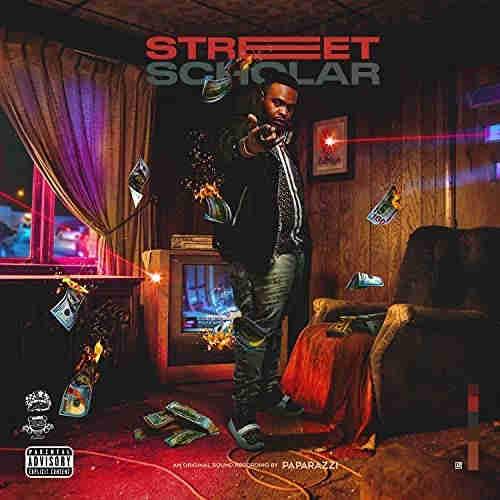 A real street approach that mixed an OG sound with the new millennial vibe, that’s caused the streets to turn up and subsequently raise the crime rate. Always having been around musical influences as a teenager, his sound was first heard by his childhood friend MIKE DA ROCKMAN.
Their breakout single “GTFOH did monster numbers on YouTube, with no major label promotion.

Having been featured on dozens of mixtapes “with various artists from Trinadad James, Young Scooter, Future, Young Jeezy, Gucci Mane, Dj Pretty Boy Tank  and DJ Murph and more.” He made his official debut with an original body of work titled ‘STREET SCHOLAR‘ which hit all markets 4/20/2021.