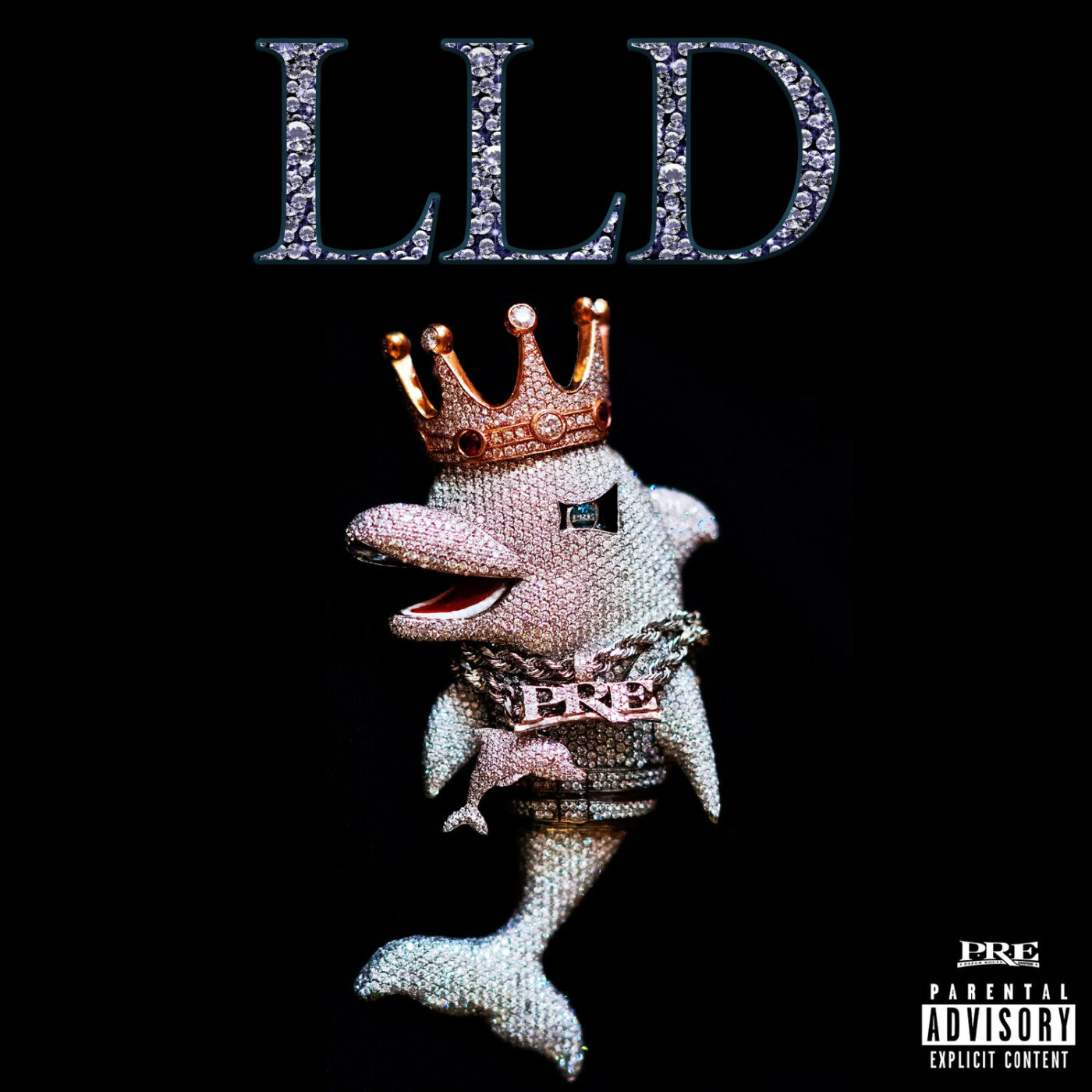 The world lost a legend when Young Dolph passed away in November. Similarly to other leaders of his magnitude, Dolph left behind lasting legacy. That legacy includes Paper Route Empire, a thriving independent record label and video production company with a talented and hungry group of artists eager and equipped to fulfill their mentor’s vast vision. Today, Paper Route Empire announces Paper Route Empire Presents: Long Live Dolph, a compilation mixtape dedicated to the memory of the label’s co-founder and CEO.

The upcoming mixtape features contributions from the full PRE roster, including Key Glock, Big Moochie Grape, Kenny Muney, Jay Fizzle, Joddy Badass, Snupe Bandz, Paper Route Woo, and Chitana. Though he’s no longer with us, the Dolph’s presence blesses the entire album, whether in snippets of old interviews or on tribute tracks like “Long Live Dolph” by Jay Fizzle. Long Live Dolph also features an unheard verse from Dolph himself, on a collaboration with one of his PRE artists. Following up last summer’s PAPER ROUTE iLLUMINATi, a project that affirmed Dolph’s imperial ambitions and showcased the wide-ranging talents of his disciples, Long Live Dolph releases on January 21st via Paper Route Empire.

Long Live Dolph is reflective, but it is also triumphant–a statement of resolve from Paper Route Empire and its artists that they will continue building on the foundation that Dolph laid for them. Stay tuned for much more music and announcements in the coming weeks and months.