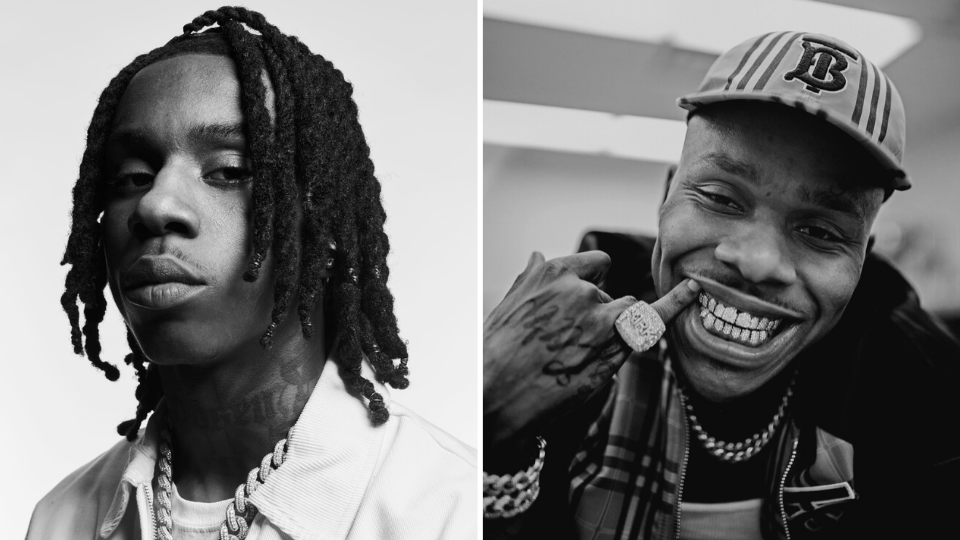 Hip Hop’s biggest concert in the world, HOT 97 (WQHT-FM) Summer Jam, is returning LIVE and has teamed up with Swizz Beatz, one of the most renowned producers in the world, to lead a historic tribute to Hip Hop icon DMX. In addition to Swizz Beatz, HOT 97 is excited to announce Polo G and DaBaby have been added to the star-packed line-up. These A-listers join headliners A Boogie, Migos, Meek Mill, Saweetie, MoneyBagg Yo, The Heavy Hitters Presents CJ and Friends featuring Farruko and El Alfa, DJ Megan Ryte and Friends, Saweetie, Rowdy Rebel and Bobby Shmurda.

“HOT 97 SUMMER JAM, is traditionally the official start of Summer but this year it’s the official return of Hip Hop. We’re excited to present historic live performances for the culture and make iconic historic moments in hip hop. HOT 97 SUMMER JAM IS BACK and no one does it better than HOT 97!” stated Ebro Darden, host of Ebro in the Morning.

Hip Hop’s biggest concert in the world, HOT 97 Summer Jam, has returned LIVE and teamed up with Swizz Beatz, one of the most renowned producers in hip hop, to lead a historic tribute to hip hop icon DMX, exclusively on the HOT 97 Summer Jam stage.

Speaking to being the first major concert to return to New York, Funk Flex said, “DJs provided the soundtrack to the world during the pandemic and our entire team is amped to perform “live” and feel the energy from the crowd.  We are all ready for the return of Summer Jam!”

A portion of the HOT 97 Summer Jam ticket proceeds benefit the Hip Hop Has Heart Foundation for local community programs and outreach initiatives. Tickets are on sale NOW at Ticketmaster.