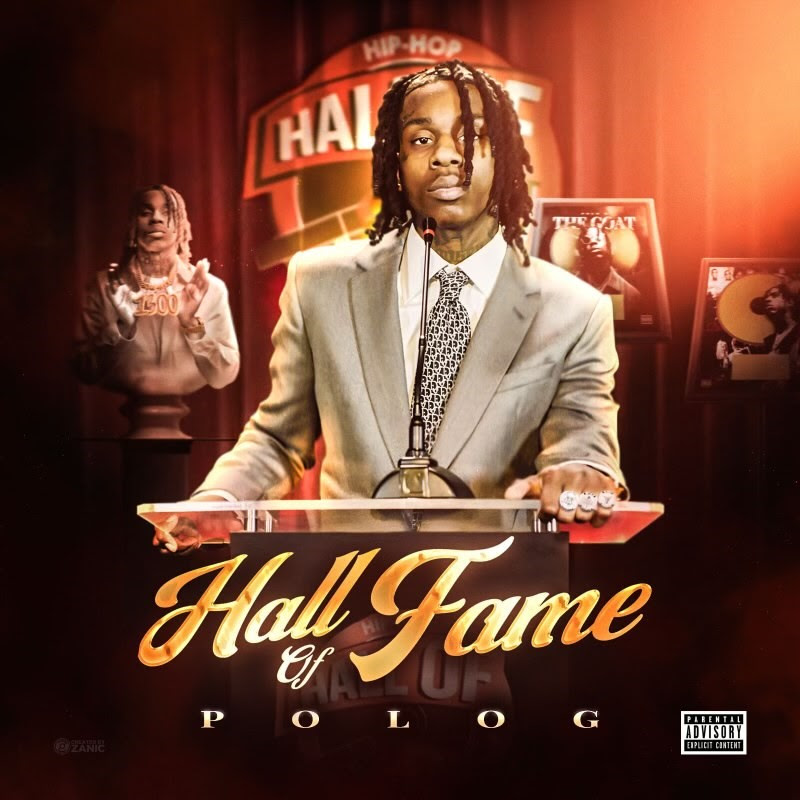 Hall Of Fame will be released on June 11 and includes the history-making single “RAPSTAR” which spent 2 weeks on top of the Billboard Hot 100, making him the only male debut to spend 2 consecutive weeks at #1 on the Hot 100 this year. “RAPSTAR” is only the 22nd song in history to debut at #1 on the Hot 100 and log a second consecutive week on top. The track is already certified PLATINUM by the RIAA with over one million units in consumption and has amassed over 400M audio/video streams globally to date. You can pre-save/pre-add Hall Of Fame HERE.

In speaking on the album Polo states, “My goals for Hall Of Fame was just to make sure that I can show my diversity as an artist, really like elevate my sound, for the people to hear something that I ain’t ever did before.”

Chosin Few Walk Their Ops’ Down In ‘Move’ Music Video