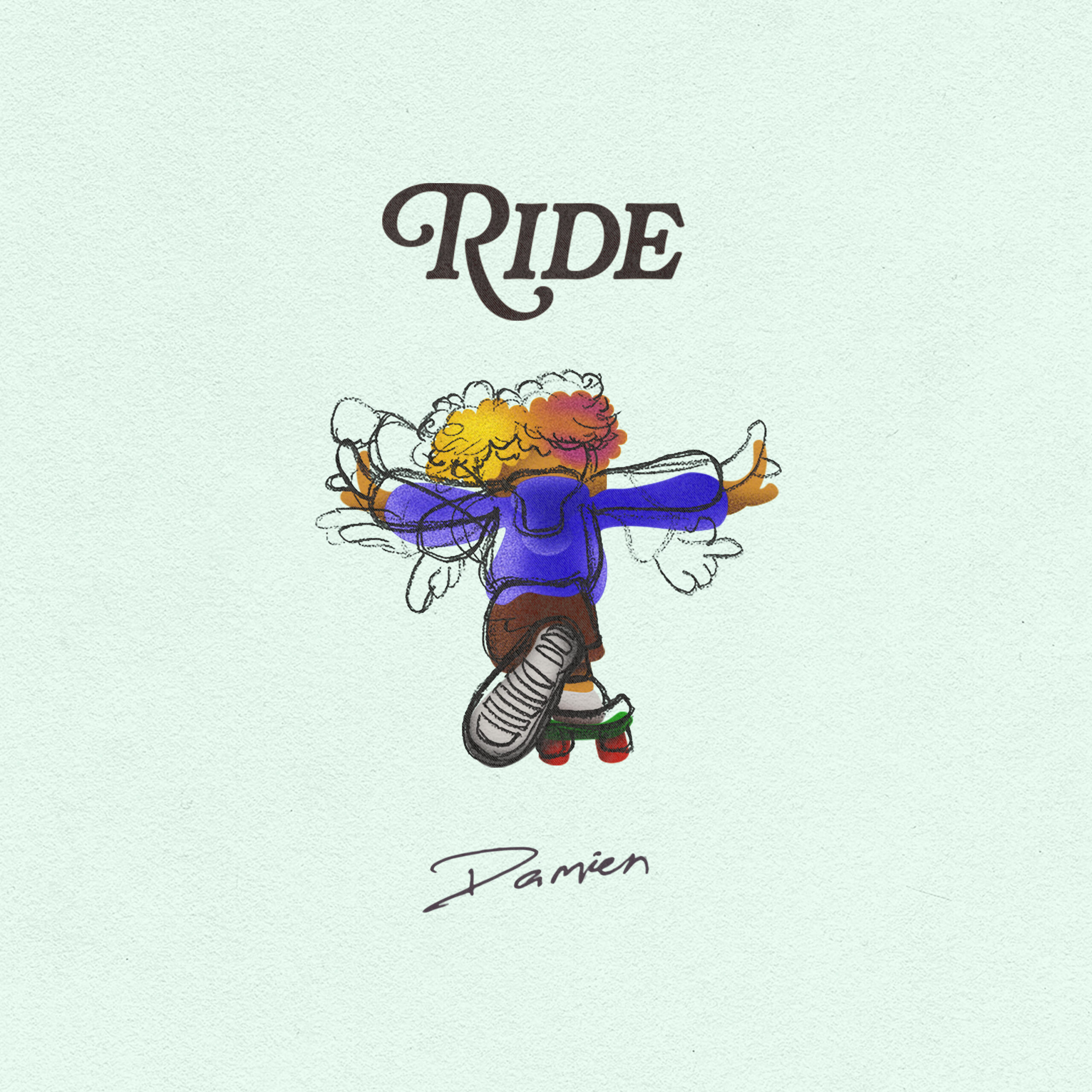 Consistently keeping his rapidly growing fanbase fed with new music, Damien dropped his debut track “Catch Me” last November and has since released “Monsters,” “Here’s ur chance” and most recently “i can’t stop,” which has reached over half a million streams on Spotify in just three weeks.