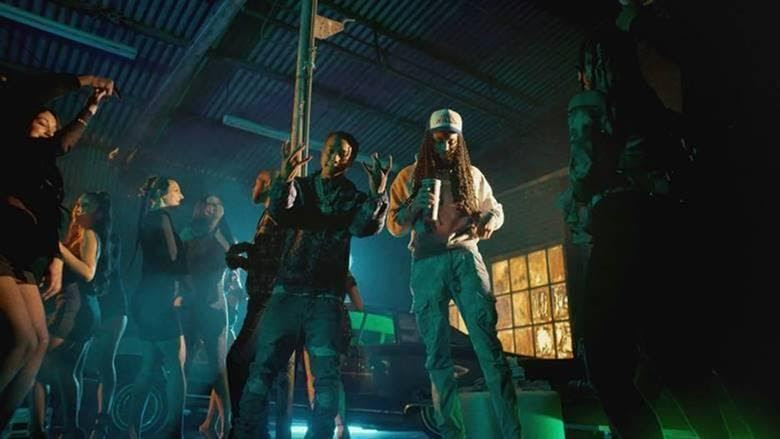 Pressa premiered the official music video for “Attachments” feat. Taliban Glizzy. As an upcoming rapper from the D.C. area, Taliban Glizzy proves he may be following his brother Shy Glizzy’s footsteps, but stands on his own, rounding out “Attachments” with his verse.

The track juxtaposes eerie, moody chords with street lyrics and a trap drum beat, which inspired the director, Michael Vincent, to take a cinematic approach to the video. Vincent is an American photographer, filmmaker, and director who has photographed over 10,000 magazine covers featured throughout various publications such as Maxim, Esquire, GQ, and more. Shot in L.A., the video for “Attachments” chronicles a fictional tale of an informant’s demise. Pressa and Taliban Glizzy flex their acting muscles, taking us on a journey and bringing viewers along for the ride.