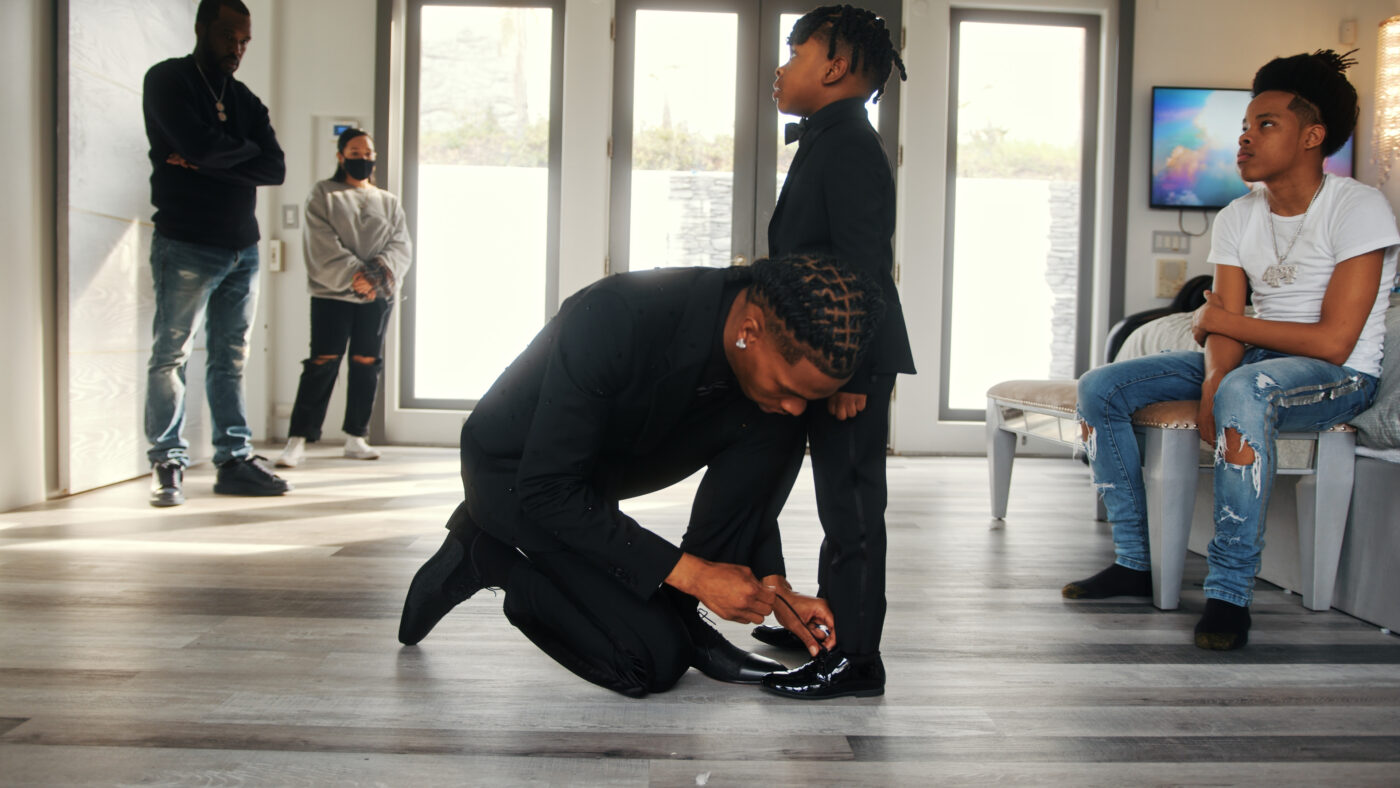 Lil Baby has been one of the world’s most impactful artists since his first release in 2017. Untrapped: The Story of Lil Baby chronicles the life of the Grammy®-winning rapper, known to friends and family as Dominique Armani Jones, and his meteoric rise to the top of the hip hop world.While still a teenager he became one of the most notorious figures in the streets of West Atlanta before he was arrested and sent to prison. After his release in 2016, he faced a hard choice: Return to the fast money of the streets or take a chance that his charisma and untested talent could bring him success as a rapper. In 2020, his second album, My Turn, was the year’s top seller across all music genres. Today Lil Baby is a devoted father to his two young boys and a powerful voice in the fight for racial justice and police reform. Untrapped: The Story of Lil Baby is at once an intimate portrait of a singular artist and activist and an exploration of the systemic oppression that keeps far too many people of color from participating in the American Dream.