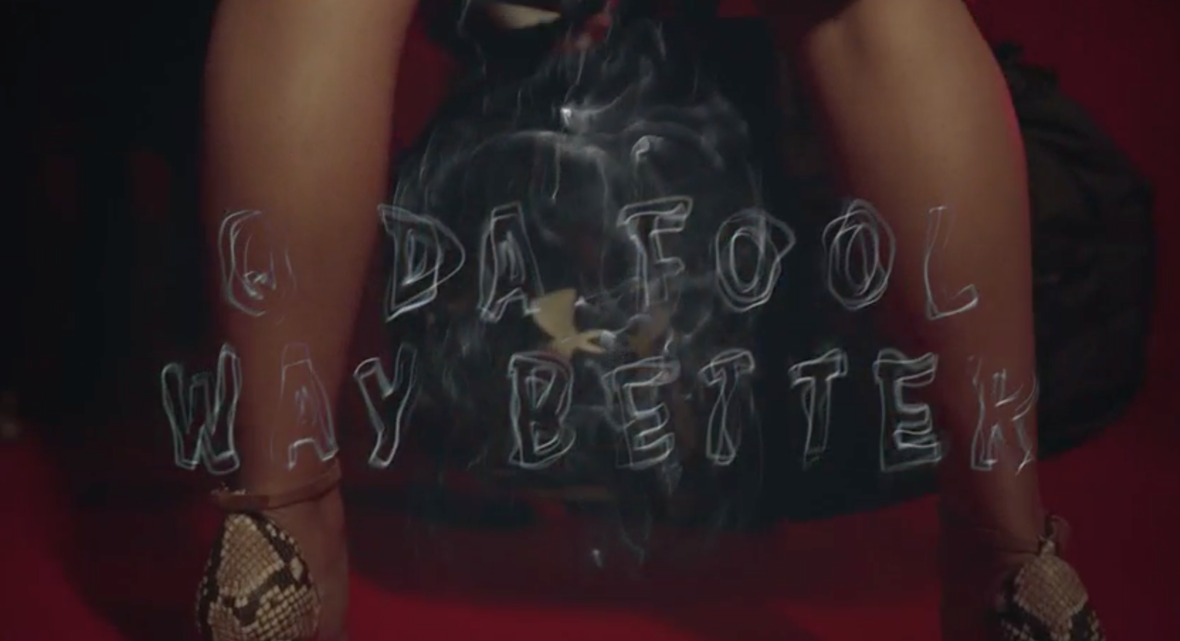 Q Da Fool is steadily shaking the music industry with another banger, “Way Better”, off his most recent debut album, “Dope Ona Spoon”. The heavy-hitting beat, produced by Namz, stays true to Q’s fusion of a native DC sound merged with a trap music flare. In the video, directed by Aesthetic Visuals and 1Drince, the Roc Nation star is seen between scenes of what appears to be a high-speed chase with the police and moments flashing his money and expensive gear while around beautiful women toting big guns, a depiction of the range of Q’s rough, yet lavish lifestyle. Q Da Fool has been keeping the streets hot, while constantly putting the DC sound on the hip-hop radar with his recent series of releases.