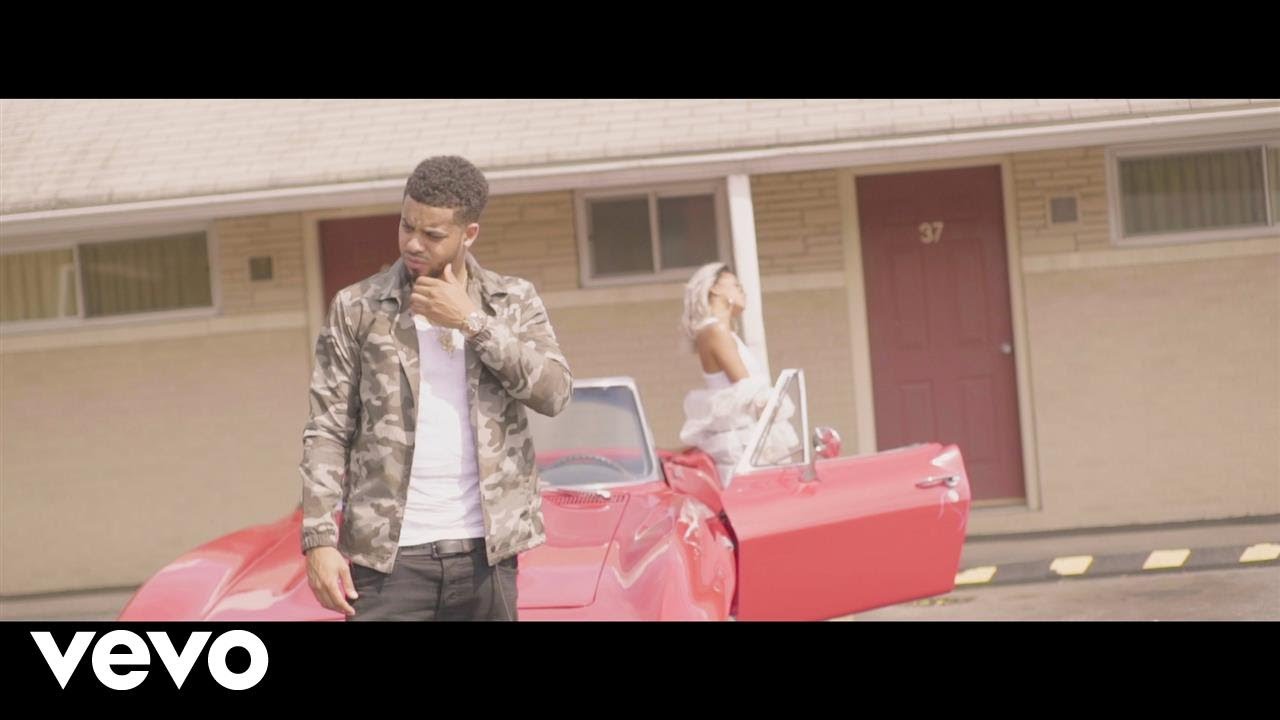 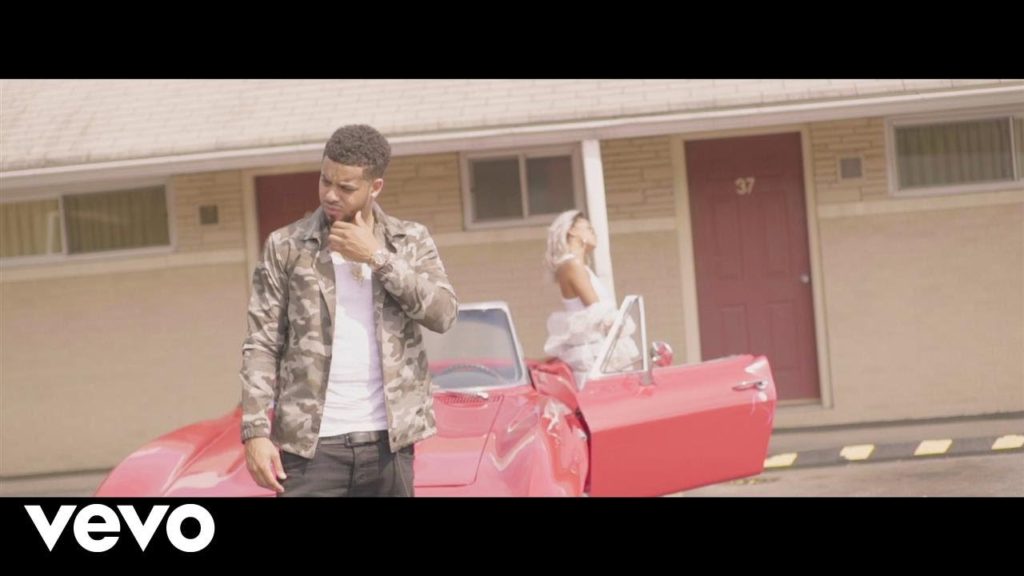 Already a fixture on the New York music scene, Queens native Mike Classic looks to up the ante with his latest visual for “Woosah.” Directed by RonalD Reid, the clip finds the singer-rapper handling some unfinished business alongside a female companion. The track, which is produced by KAui, was released almost one year ago and went viral after Bryson Tiller posted the tune on social media. From there it was off to the races as Mike Classic eventually collaborated with the likes of French Montana and Jadakiss, while also garnering spins on New York radio stations Hot 97, Power 105 and internationally via Ebro on Beats1. Currently, “Woosah,” has garnered 1.6M streams across all platforms.

Premiered via The Source Magazine, Mike Classic had this to say about the visual:

“With this video I wanted to embody nonjudgmental love, and

pure vibes. We tend to see people only skin deep, not knowing that change is a possibility with the proper people and

proper surroundings. Sometimes all it takes is a conversation, sometimes a night out – in this case, a rhythm you can