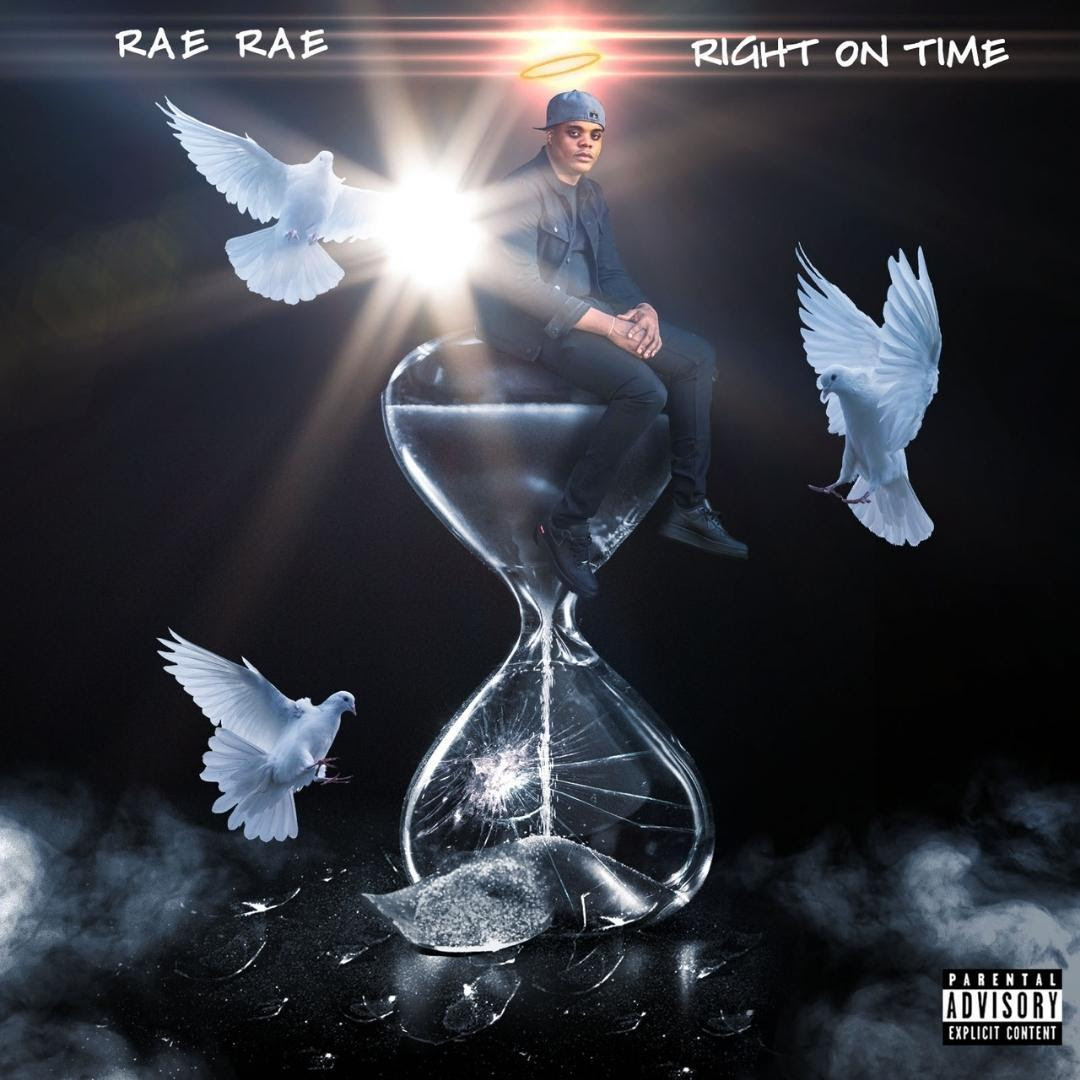 Tragically departed Atlanta star Rae Rae was taken from us, but his legacy lives on with his debut album, Right on Time, out today via Run-It-Up Records / Motown / CMG. Additionally, Rae Rae’s team has released the two-part Right on Time docu-series, which sheds light on the 18-year-old rapper and producer’s unrelenting hustle and thrilling talent. In light of Rae Rae’s passing, the album was assembled by his closest artistic partners. As Motown Records VP of A&R Shawn Barron puts it, “Right on Time is a celebration of Rae Rae’s life. He had so much to show the world and this is just a taste of where he was going to take it.”

The album opens with one of his most popular hits to date, “Unconditional Love.” The pain in Rae Rae’s voice is nearly palpable as he searches for answers, and people who will love him for his personality, wit, and charisma, rather than the perks that come with success. On “Crash Flow”—which has racked up 40 million streams after going viral on TikTok—Rae Rae vibes over a bass-heavy beat that’s bound to be a Magic City staple for years to come. Throughout, we’re treated to the young man’s ability to evoke emotion while describing his unique perspective on the streets, the rap game, and everything in between.

Listen to Right on Time HERE