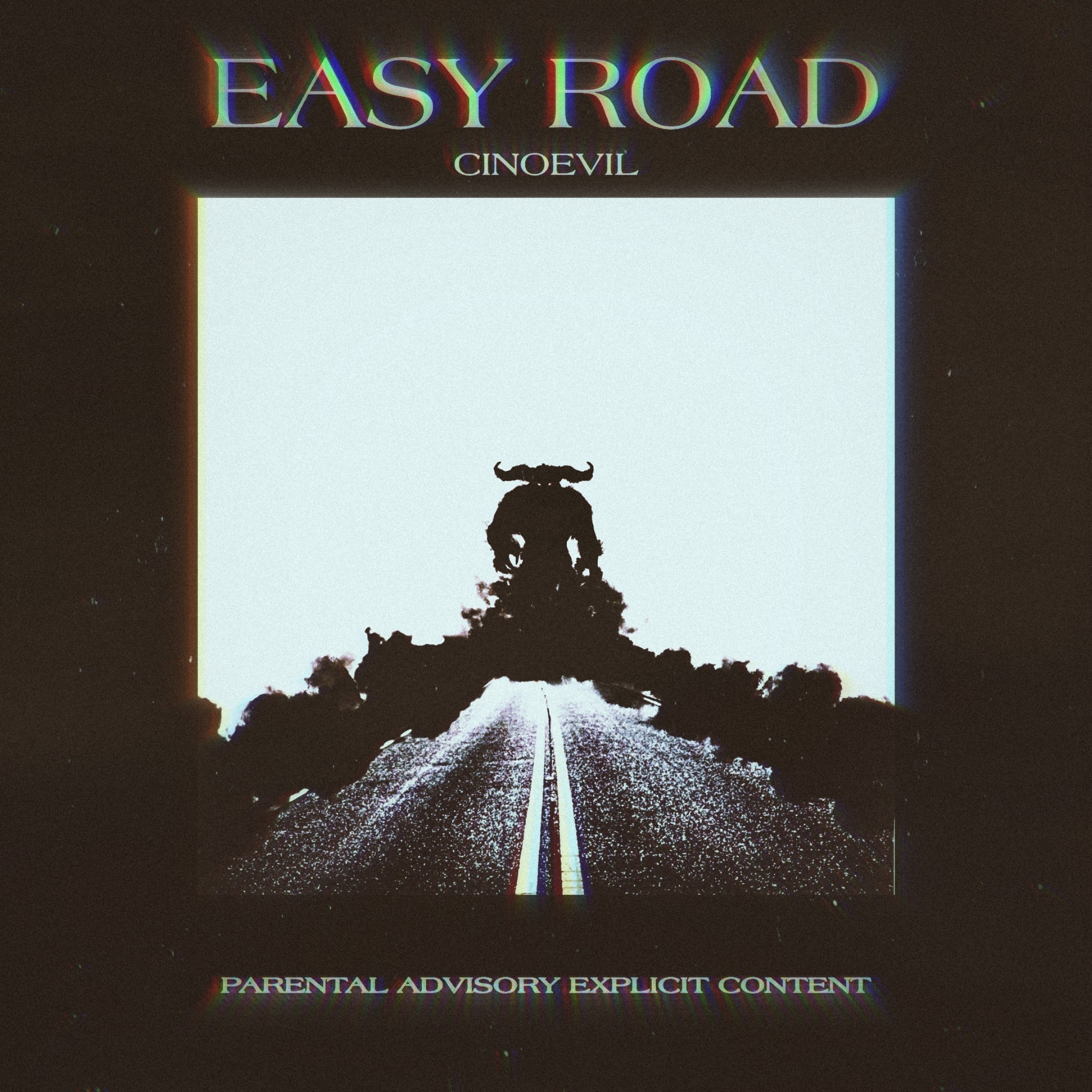 “Easy Road” produced by PheelFatal is Cinoevil’s redemption song. The New Jersey rapper has been outspoken about his struggles with substance abuse and the consequences of addiction.

He declares, “Easy Road is about pain, trauma, strength, and hope.”

Before Cino’s lyrical baptism begins, the voice of “Stone Cold” Steve Austin declares “Austin 3:16” as the new passage over eerie piano keys. Cinoevil is deliberate with each and every rhyme on “Easy Road.” The poignant lyrics touch on very personal topics such as the survivor’s guilt of losing a close friend to suicide. The track premiered through the Fanside hip-hop platform Rhyme Junkie. Its debut included an in-depth interview about Cinoevil’s New Jersey roots, the state of hip-hop, and his relationships with artists apart of the rap game. His growing potential as an artist has been recognized by several music and entertainment publications such as The Pop Break.

“When most people in Jersey think about Freehold they think of either the race track or the mall, almost nobody immediately thinks of the bubbling hip-hop scene. That might be about to change with the release of Cinoevil’s self-titled album.”

The Young Folks adds, “It’s [debut album] a very diverse body of work thanks to Cino’s genre defying mix of hip hop, punk, rock and pop. There’s some tracks that integrate melody, and there’s others that contain straight bar-for-bar brawling. “Diagnosed” features the latter with a small dose of competitive fiery.”

“Easy Road” is as equally hard-hitting as songs featured on his debut album. Tracks like “Dead Weight,” “Birds of a Feather,” and “FuckYoGimmick” highlight Cino’s potent pen game. The album’s most popular track “Grind” has major crossover appeal with 25K streams through Spotify.