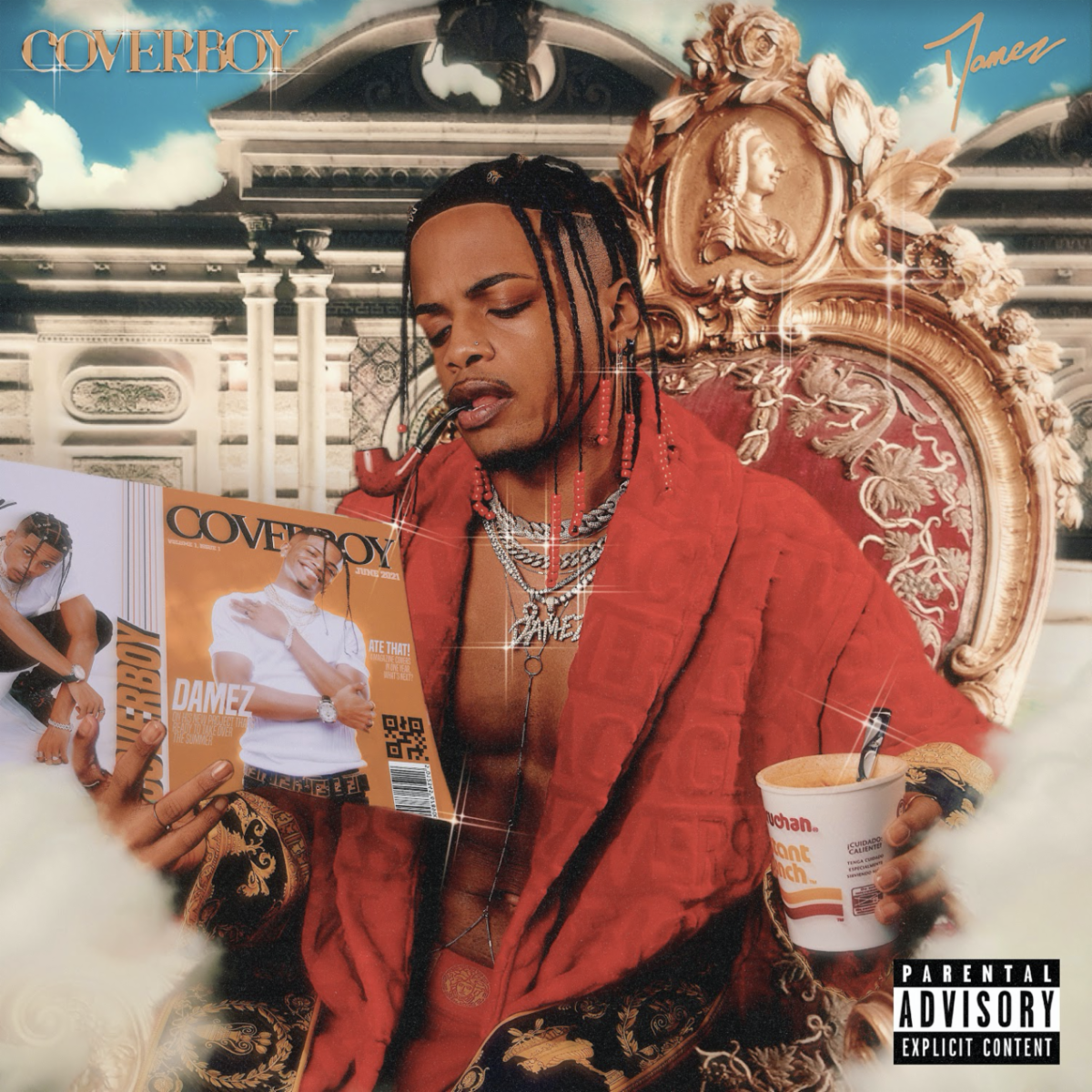 Multi-faceted emerging Atlanta artist Damez has just released his highly-anticipated fifth project. The EP showcases Damez’s East Atlanta roots and offers trap, up-beat, and turn up vibes just in time for summer. The track list features some bangers such as his hit single “Ate That”, twerk anthem “Up Down” and “We Outside” which celebrates the near-end of a deadly pandemic. ‘COVERBOY’ can be streamed on all major digital outlets now!

The new EP’s title was inspired by the many magazines the artist has graced the cover of. The covers include Out Magazine, Atlanta Magazine, Raynbow Affair and Swerve Magazine. He was also featured in Billboard & GayTimes, showcasing his divergent artistry. The lead visual from the EP holds its same name and begins with Damez belting out a touching monologue from the heart; detailing everyday struggles and his desire to keep pushing forward through adversity. It then switches gears as the young star boastfully raps about his career taking off without the assistance of a record deal. He can be seen at the upcoming MOBI FEST performing his popular hits as well as new tracks from ‘COVERBOY’.