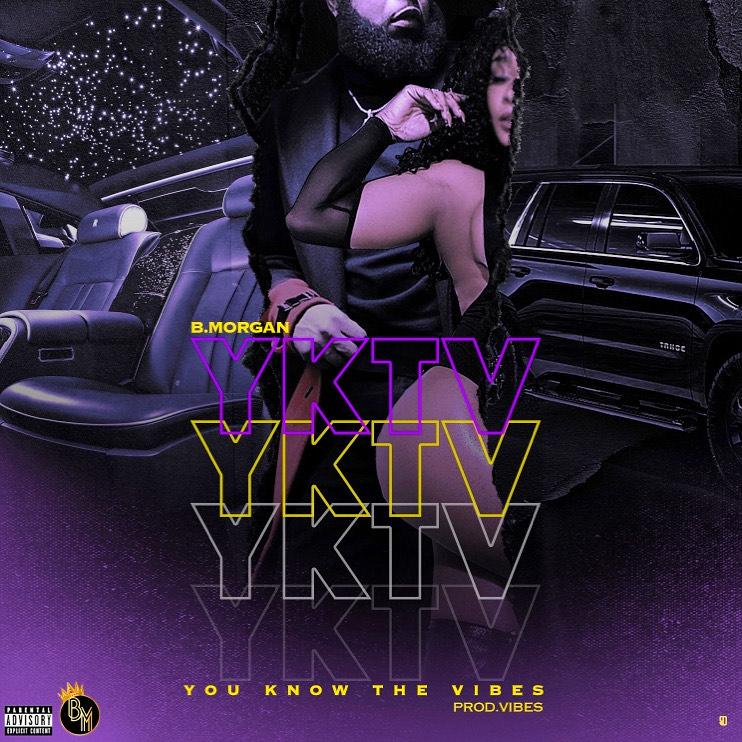 B. MORGAN the R&B singer/ songwriter has put himself in a major position to win ever since the release of his single L.A.M  https://open.spotify.com/track/0oQK7hhrz8S6ALXO7dAsWO?in August of 2019.

He’s also released a long awaited mixtape titled “UNDER DAWG” R&Beast Vol.1  https://mymixtapez.com/album/228634that’s featured on MyMixtapez  and hosted by the one and only BLEND CHEMIST Dj KG. B. Morgan has also hosted a slew of Instagram lives, and has been on a bunch of virtual interviews ranging from the underground to iheart affiliated platforms and most recently was part of a great song for song RNB battle. A relentless pursuit being put on by B.MORGAN to show R&B still lives.