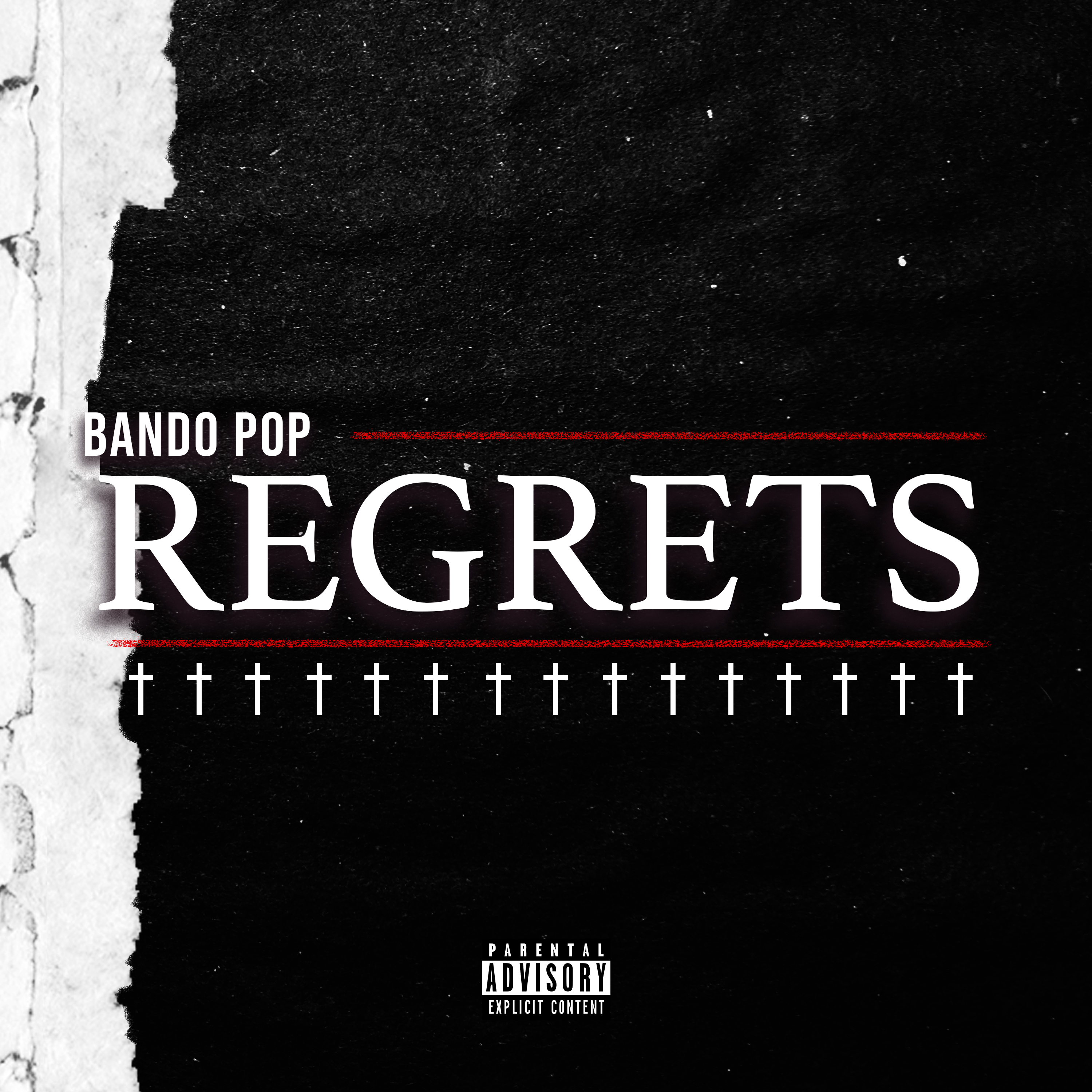 After the release of his Quando Rondo-assisted track, “Good Die Young,” North Carolina rapper Bando Pop returns with a new single titled “Regrets.” With piano-led production courtesy of Uhu, Bando Pop reflects on some of his darker days and asks for forgiveness.
“Regrets” is slated to appear on Bando Pop’s debut album, Born in the Bando, via Republic Records. Stream the song below via Spotify and support on other platforms here.