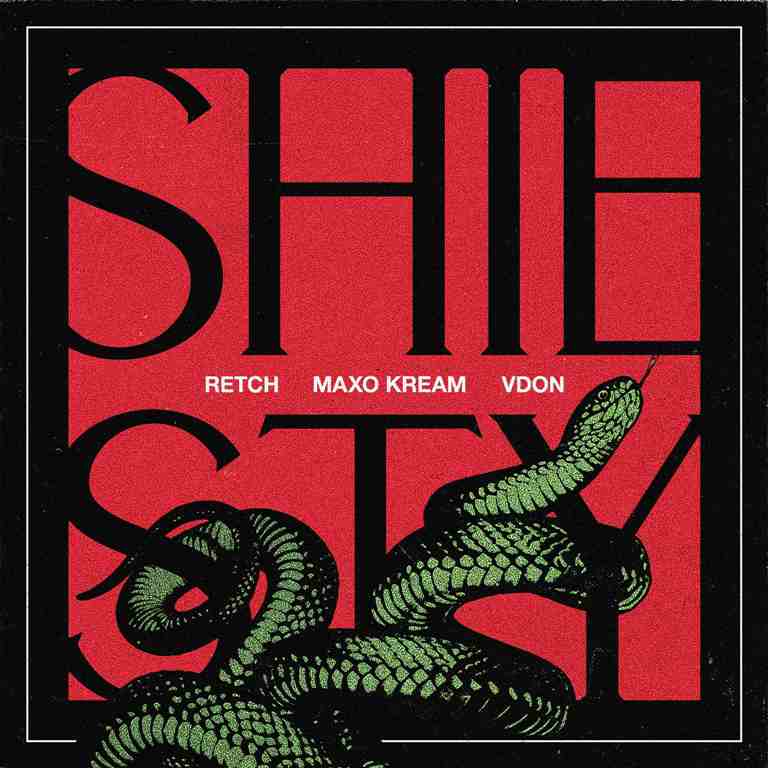 Creating buzz has never been an issue for charismatic New Jersey rapper, RetcH. Carving out his space in the urban scene with his sly & crafty word play and quick-fire beats, RetcH has caught the attention of many since the release of Polo Sporting Goods. He has also made a name for himself online, which most recently alley ooped him a feature on N.E.R.D’s track ‘Lemon’ with Rihanna, in addition to appearances from other collaborators such as Action Bronson, Mac Miller, Dave East, Maxo Kream, Roc Marciano, ScHoolboy Q, and many more. RetcH’s career is a testament to commitment and love that he has for his music, a quality which is easy to see by the number of projects he has released while independent.  Almost a decade after releasing his first mixtapes online, Retch’s determination to continue to release music is more powerful now than ever. Retch’s raw, honest approach and dedication has truly separated him from the rest.

While RetcH is currently incarcerated, with hopes of being released in the next few months, he recorded Gone ‘Til Autumn before he was imprisoned with Harlem based producer V Don, who is best known for his work with 50 Cent, A$AP Rocky, A$AP Ferg, 2 Chainz, Jadakiss, The Game, Dave East, Curren$y, Lloyd Banks, Styles P, Smoke DZA, Willie The Kid and many more, and his solo work, The Opiate, and more recently Black Mass.

“Me & RetcH flew out to Atlanta to knock out the project.  Once we got to the studio he played me a few songs he recently recorded, including a few he did a few with Maxo” V Don commented to Complex.  “I heard the verses to one record and told him were using this one for our project, and I made the “Shiesty” beat from scratch, and the record turned out crazy!’

Purchase and Stream “Shiesty” at your preferred DSP: https://ffm.to/shiesty