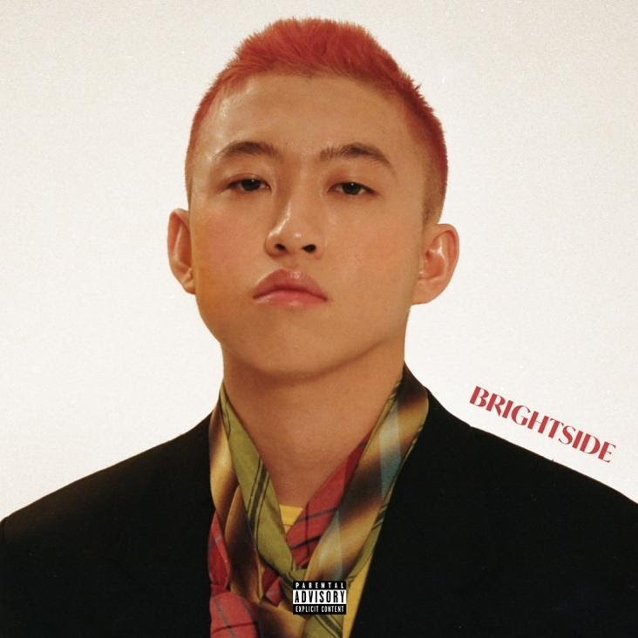 On the EP, Brian said, “this project started from me making New Tooth and realizing how much I missed rapping, while doing melodies are fun, I wanted to remind people that I still love to rap. It’s short, it’s not an album, but I see it like a mental note of how the past year has accelerated my growing-up process as an artist & a person.”

“Head In The Clouds Festival at the Rose Bowl in Pasadena, CA. MTV praised the experience as “pure jubilance” and wrote, “During headliner and early label-signee Rich Brian’s performance of flamboyant track ‘Edamame,‘ backup dancers popped and locked while dressed up as the titular soybean.” Brian will also make his debut performance at Coachella this April.