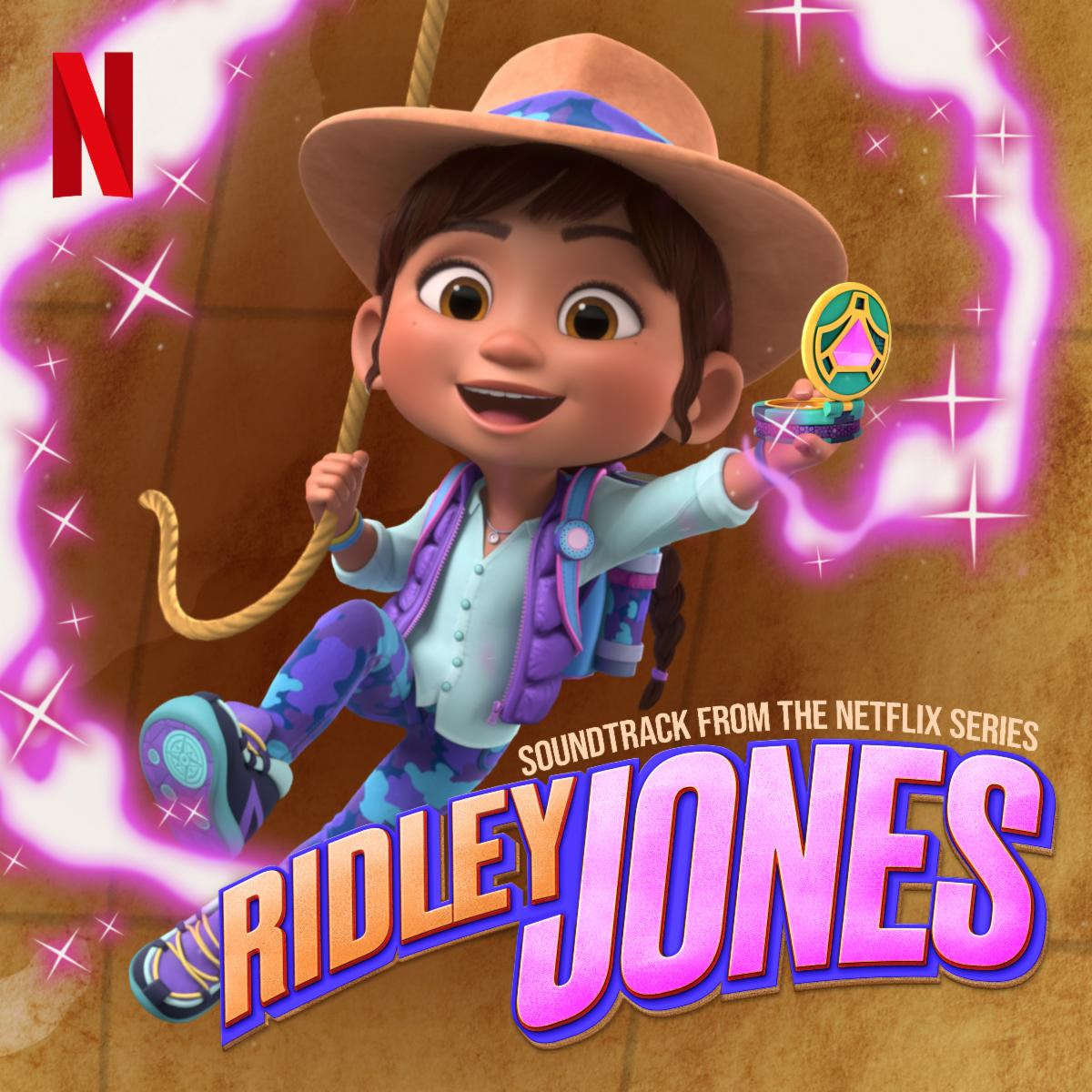 Netflix shares their second delightful soundtrack of songs from the beloved animated children’s series, Ridley Jones. The release features all-new music from the series’ second season, which launched November 2. Episodes are now available for viewing on Netflix and the Netflix Jr. YouTube channel. Listen to the music from the show HERE.

The Ridley Jones soundtrack gives families a chance to experience more of the charming and insightful songs that are a fundamental part of the show’s imaginative quests. Created and executive-produced by Chris Nee (Doc McStuffins, Vampirina), Ridley Jones tells the story of Ridley, a 6-year-old who lives with her mom and grandma at the Museum of Natural History. Every night when the lights go out, the exhibits come to life and Ridley’s in charge as the museum fills with stampeding elephants, giant squid, Egyptian mummies, and more. The new season brings new quests for Ridley and her crew, whether that means saving baby sloths, braving the frozen tundra, or discovering what else the museum has in store for them.