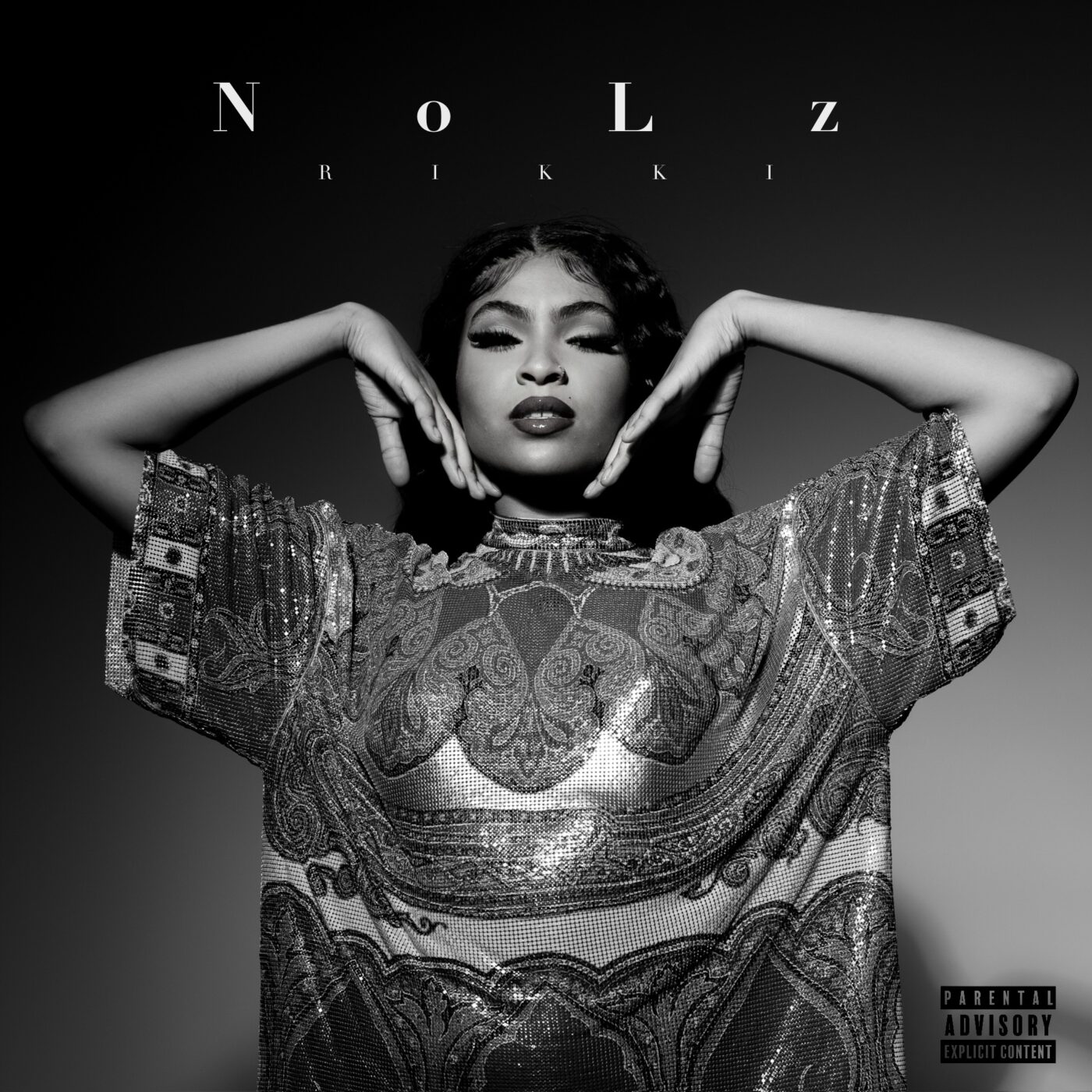 After making big gains following her Moneybagg Yo assisted collaboration “Is It Over?,” Westchester County entertainer and entrepreneur RIKKI aka Rikki Woodz continues a well-deserved winning streak with “No Lz.” Co-written by BRITAIN & Ynd NIko and mixed by Fly High Drew, the Marvelous-produced track makes it clear Woodz is the prize as opposed to just an option in any situation. [Photo Credit: Iolite Studios]

When describing the song’s significance, RIKKI shared in an IG post: “I’ve been holding on to this one for a minute. This is one of my favorite songs right here! I love it with all my heart and soul. So excited to finally share this with the world.”-

RIKKI is a singer/songwriter, actress, and designer from New Rochelle, New York. She’s most notably known for starring in the XXXtentacion “Moonlight” inspired episode of American drama anthology television series “Tales.” In the world of fashion, RIKKI has already begun to pick up steam by launching her own line of crochet clothing called Rikochet! and partnering with fashion staple Steve Madden.