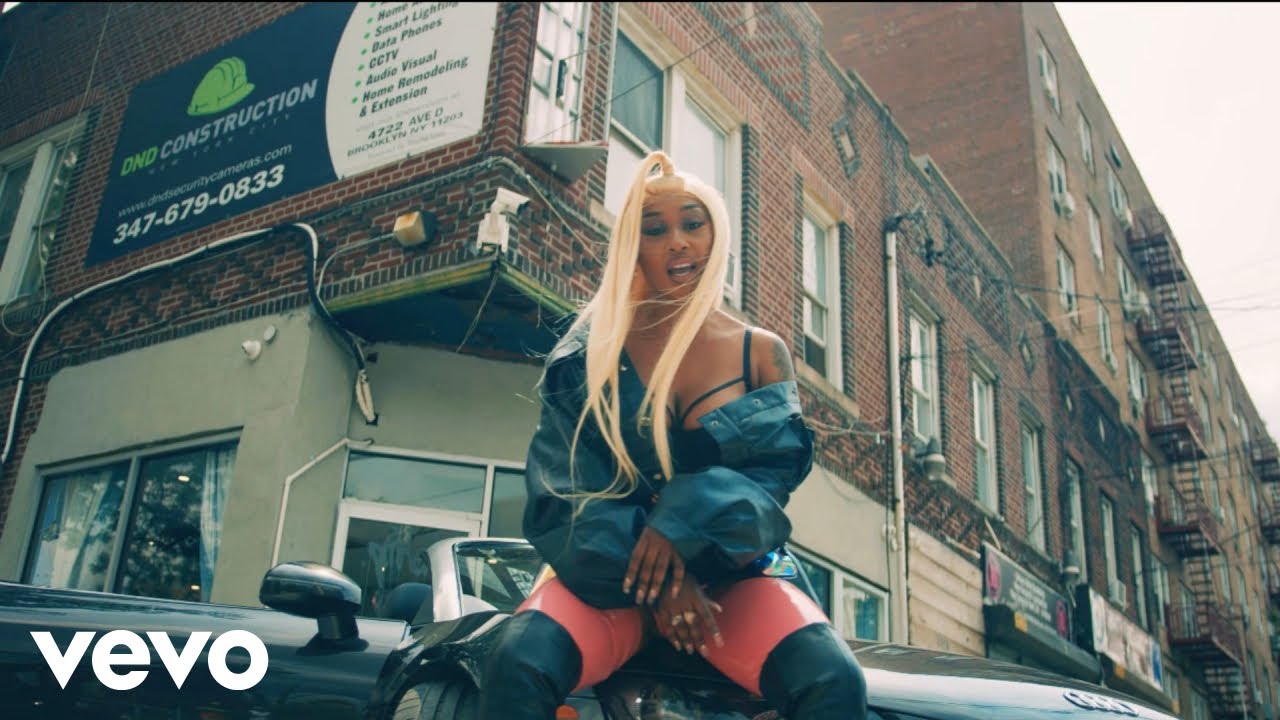 A native of both Miami and Brooklyn, Lady Keyz has been a mainstay on the music scene since her arrival, amassing an evergrowing Caribbean fan base with her raw vocals and brazen beats. After finding her footing in a unique space that exists between Hip Hop, House, Dancehall, and Soul, it is no surprise that her star continues to rise with each impactful release. Since debuting in 2019, Lady Keyz has remained consistent with a steady stream of visuals much to the joy of her audience. Each release packs a punch that catapults her into a different stratosphere and this one is no different.

Now as 2021 comes to a close, Lady Keyz returns with her brand new music video for Queen of My City. Directed by Panoramic Films, the clip finds Lady Keyz in her element as she rides through the city in a foreign all while boastfully staking her claim to the throne. The single appears on her recently released EP titled The Journey which is currently available on all streaming platforms.