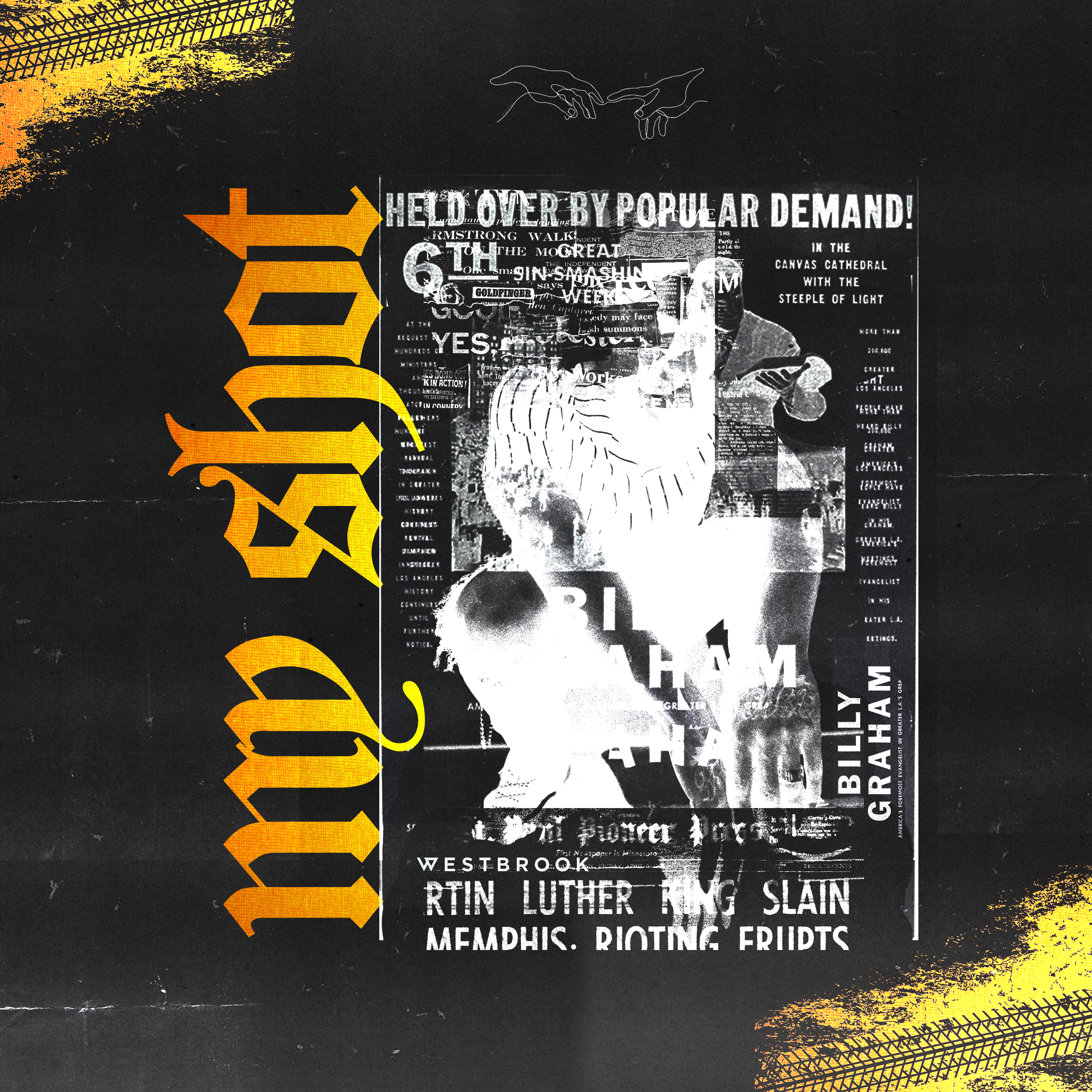 Rising hip-hop artist YB debuts his powerful new single, “My Shot” off his forthcoming album Fire & Desire which is scheduled to be released on October 9th.

The message of “My Shot” is to be and do you. The track’s opening rings to the sound of an alarm to let listeners know that class is in session, and YB commences to rap his butt off. He’s been described by Earmilk as “an artist with a critical eye and the heart required to toil over the smallest details” which is reaffirmed on this new single. The lyrics and theme of “My Shot” highlights his faith in God and drive to inspire his supporters.

Leading Contemporary Christian music publication CCM Magazine premiered “My Shot” on Thursday. When asked about the single he says, “My Shot” is about taking the stairs on a path to something greater than yourself.”

His moniker, a shortened version of “Why be normal?” “Why be content?” exemplifies his hunger to stand out within the saturated hip-hop market. “My Shot” drops on the heels of his previous single “Clark Kent” (WATCH HERE). YB intends to increase anticipation for his new album with “My Shot” and capitalize on the success of his last full length project God Still Has Soldiers 2 which peaked at #20 on the iTunes Christian & Gospel charts in 2018.

“My Shot” is available now across all major streaming platforms. His forthcoming album Fire & Desire is scheduled to be released on October 9th. For updates and more information about YB visit the social media links below. 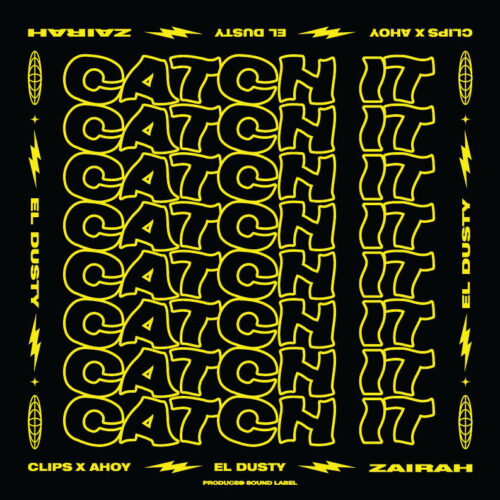 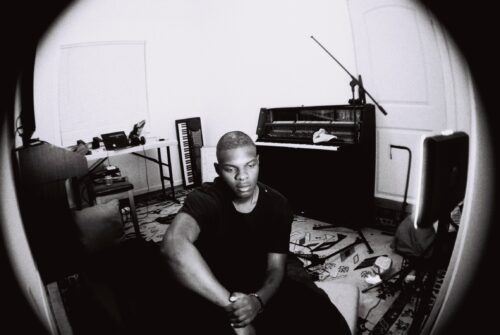 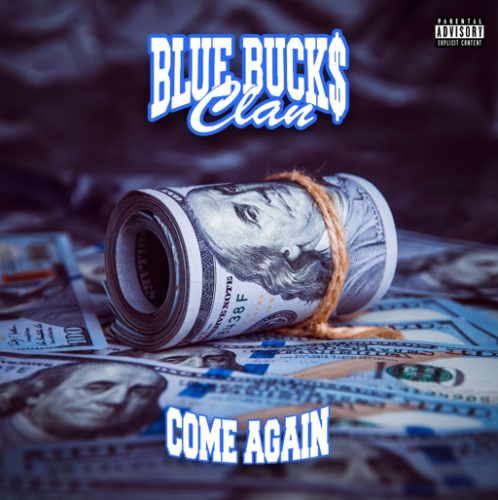