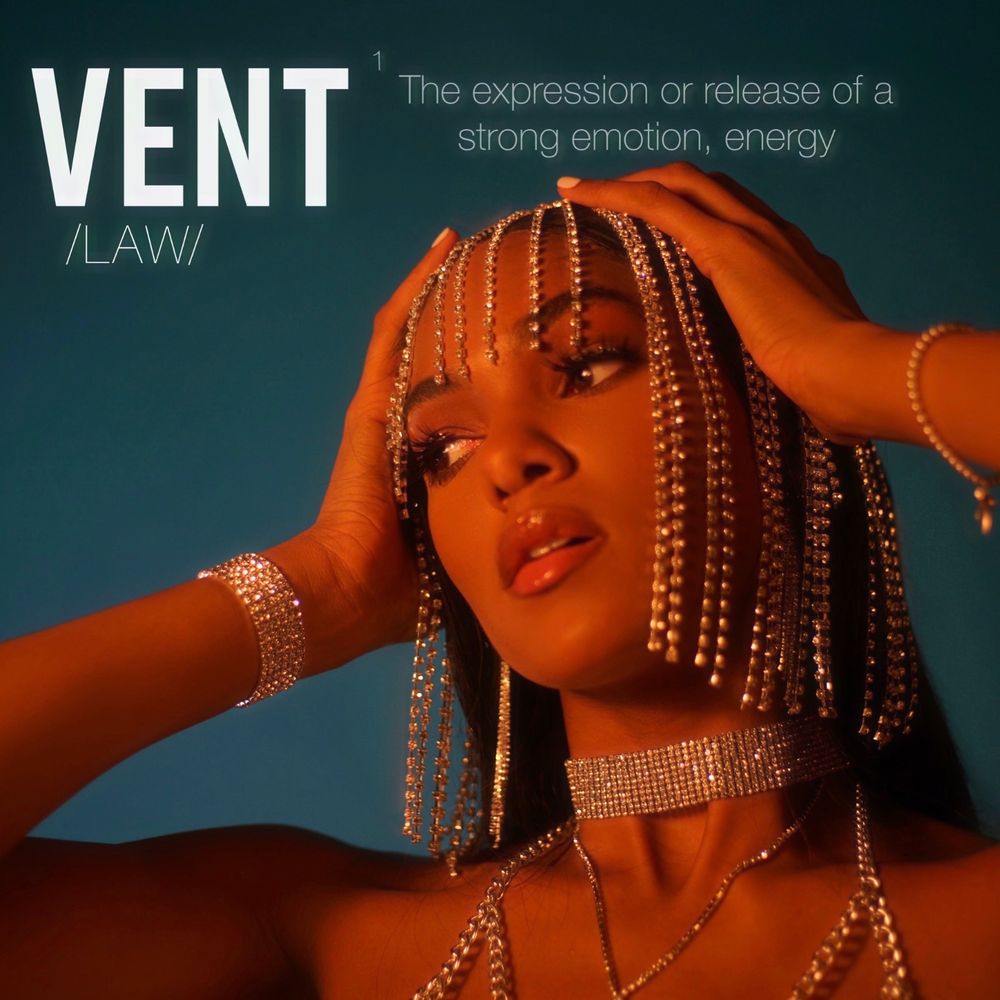 After securing 1.6 Million followers on Tik tok LAW is ready to unveil her first E.P ‘VENT‘

After going viral on tik tok from her “Catching Cheaters” series receiving over 100 million views and being featured on E News Pop nightly LAW became the go to girl on the internet if you had any thoughts your significant other may be unfaithful. Through her loyalty test LAW started taking her DM’s of fans venting to her and began turning them into songs on her social media platforms. “I wanted to find a way to turn some of these painful experiences my followers were sharing with me into something positive. ” says LAW.

LAW has created a solid fan base through her f*boy free music with singles such as “Over it” and “Controller” which she released last year both premiering on MTV , BET JAMS, Power 105 and even being named an Artist To Watch by MTV. Check out her latest below!