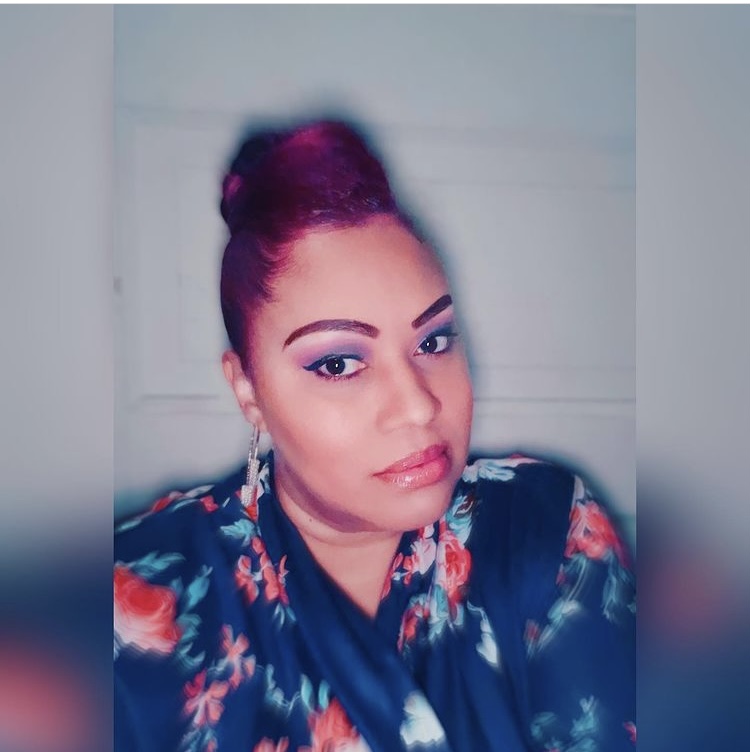 Rising singer Apryl has a message worth sharing with the world. As she has found a way to melodically share her story through song, healing from past traumas, is something everyone can benefit from. Returning to the music scene with her latest single “It Was You” you get a chance to hear how far this rising star has come in her journey of life. Reminding listeners that you are not defined by your past, she is showing the world how to take back your power from those that may have tried to break you mentaly, emotionally, and physically.

Growing up in a musical family in Dallas, Texas, Apryl,  found success as a child alongside her siblings performing at a local weekly gospel show that aired on Access TV in the 80’s. By the time she entered college, she was opening up with rap groups in the Midwest for Mary J. Blige, setting her horizons on becoming a musical star. To learn more about the business side of music, this inspirational singer interned with Jive and BMG Records, sparking her passion for songwriting.

But as she was involved with 9/11 she decided to shift gears to social work so she can have a more direct impact on the world and her children’s life. In the process she was inspired to embark on her own self healing journey, shedding light on traumas that have plagued her life since childhood. This led Apryl to writing “It Was You”, a release of inward emotions and turmoil that comes with sexual assault and molestation.

Having been violated since the age of 4, having a safe place where she can creatively express herself, took the form of music. “It Was You” is a reminder to take back your power in situations where you are deemed powerless. Feeling more empowered than ever, Apryl Gant is ready to provide a healing soundtrack for the world to indulge in.

Press play below to stream Apryl’s “It Was You” and indulge in some encouraging words.