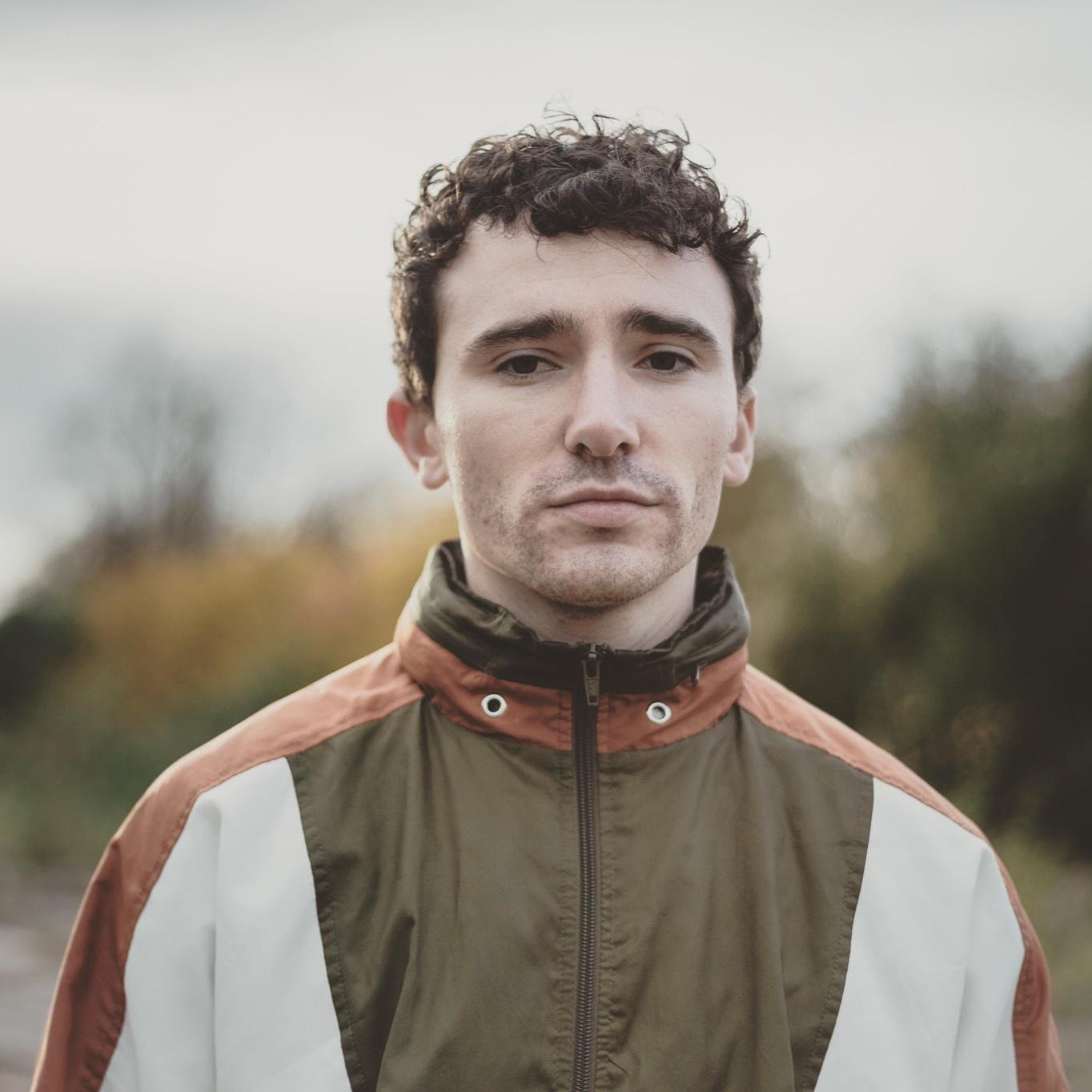 Rising UK rapper Readey has returned with his brand-new mixtape, Between The Lines. The independent artist from Walsall has been going from strength to strength since arriving on the music scene in 2019, with his audience growing with each release. The project is led by new single “Simplify”, which has already rocketed to become his most streamed track to date on Spotify, paving the way for Between The Lines to follow suit and continue his momentum.

Inspired by the likes of UK artists such as Ghetts and Devlin, Readey’s infectious energy combined with his love for soulful and melodic tunes has helped him establish his own sound, which he describes as a fusion of rap, garage, grime and everything in between, which is reflected on the new mixtape. Delivering tracks that are smooth and expressive such as “Closer” alongside club-ready bangers such as “Tremors”, the project highlights his versatility and ability to excel in more than one style.

Armed with catchy melodies, playful lyrics and dynamic rap flows, Between The Lines will no doubt continue Readey’s impressive rise, with the project setting him up for an even bigger year in 2022, where he will surely be an artist to watch out for. Between The Lines is available to buy/stream now on all platforms: https://ditto.fm/between-the-lines-readey_f1bc48a17c.