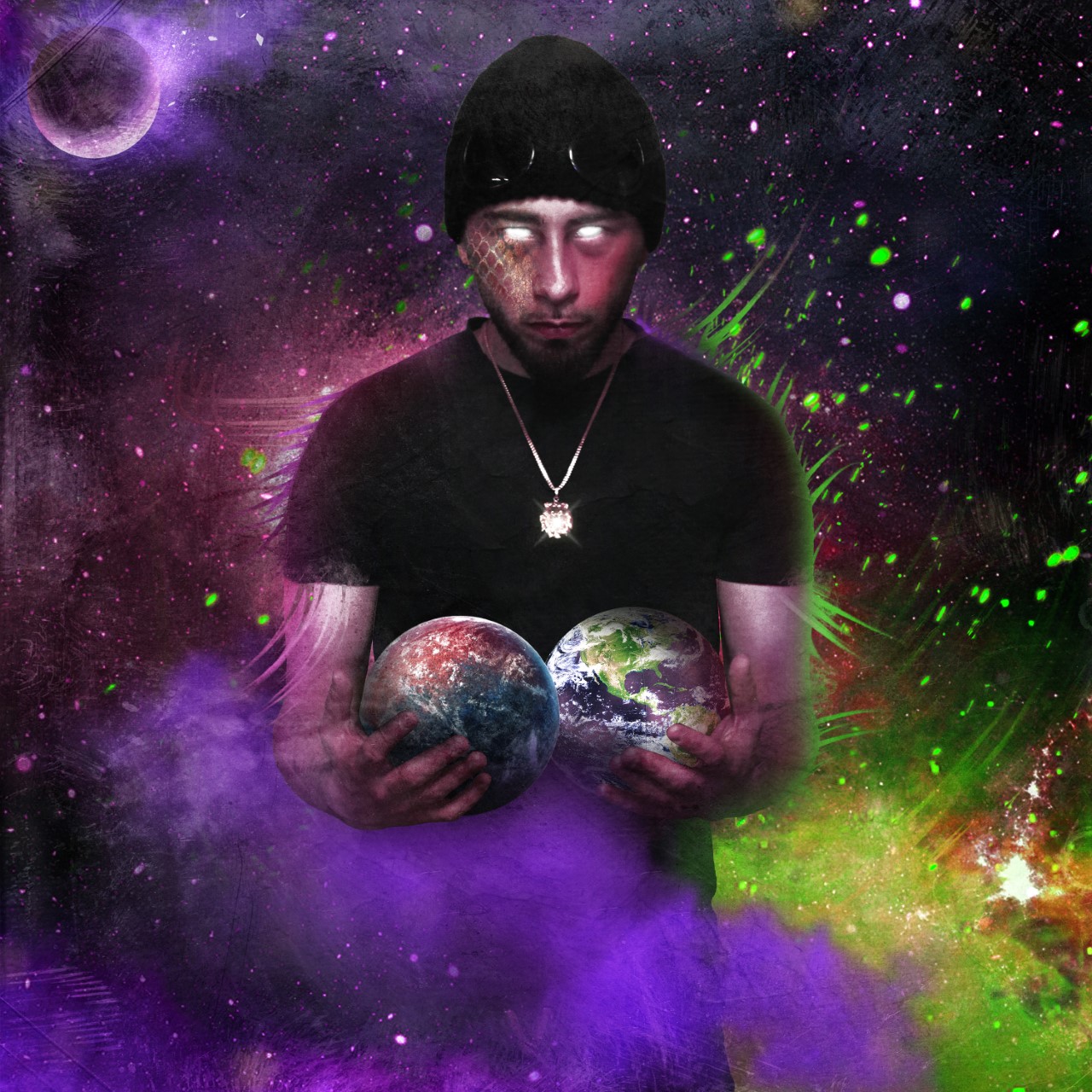 Rising UK rapper Solid 806 has unveiled his debut album, Versatile. The mysterious independent artist from east London, who is yet to reveal his full identity, has begun to take the underground scene by storm, seemingly out of nowhere, following the release of the album’s new single, “Married To The Game”. The track has already quickly racked up hundreds of thousands of streams on YouTube in a few weeks with no signs of slowing down. Infused with Solid 806’s dynamic rap flow and a huge anthemic hook primed for radio and clubs that will be fixed in everyone’s head after one listen, the single’s early popularity is surely a sign of great things to come.

The rest of the album is equally impressive, with Solid 806 casually making his way through banger after banger for 12 versatile tracks that capture various sounds and styles, which ultimately inspired the album’s title. Packed with addictive beats, catchy melodies and Solid’s undeniable lyrical ability and ear for memorable hooks, it’s clear on the first listen that this fast-rising talent is an artist to watch out for with an exciting future ahead.

Clearly a special talent, Solid 806 is a fresh, dynamic and much-welcomed addition to the rap scene and is primed for a huge 2022 as Versatile continues to make waves and draw in new fans daily. “Married To The Game” and the rest of Versatile are available to buy/stream now on all platforms: https://lnk.to/versatile-outnow.