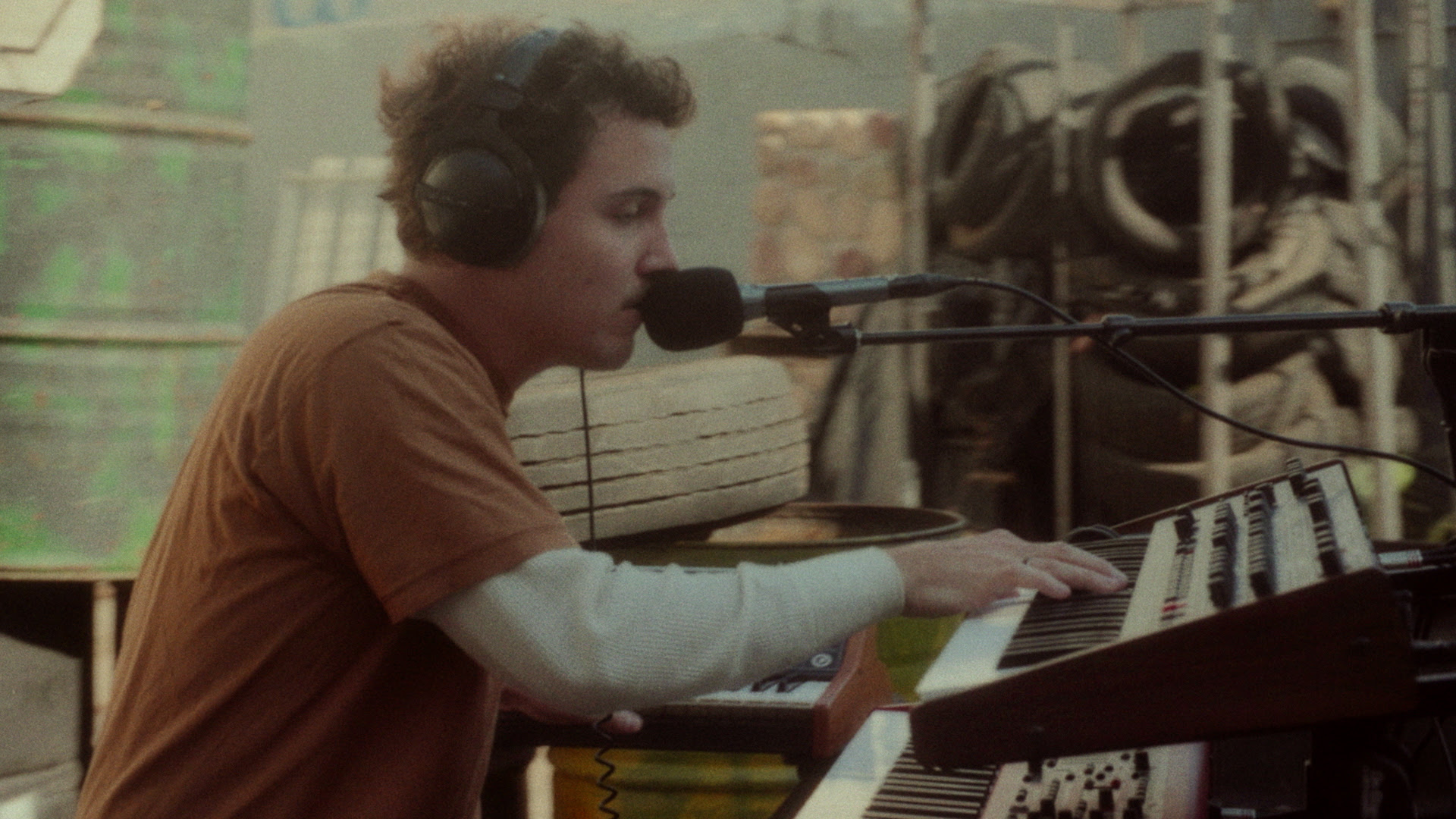 Ritt Momney has released a live video for his hit cover of Corinne Bailey Rae’s “Put Your Records On.” Watch HERE. The one-shot visual gives viewers a 360-look at Momney’s live set up, which includes multiple keyboards, a guitar, and synthesizer.

The 21-year-old indie/alt artist had a breakout year in 2020 with the release of his RIAA Gold-certified rendition of Rae’s “Put Your Records On.” Momney’s interpretation marked his first Billboard Hot 100 entry, finished the year #21 at Pop radio, and has accumulated over 200M global streams to date. Additionally, Ritt filmed his first real official video for the track, which has surpassed 4M views in less than two months.