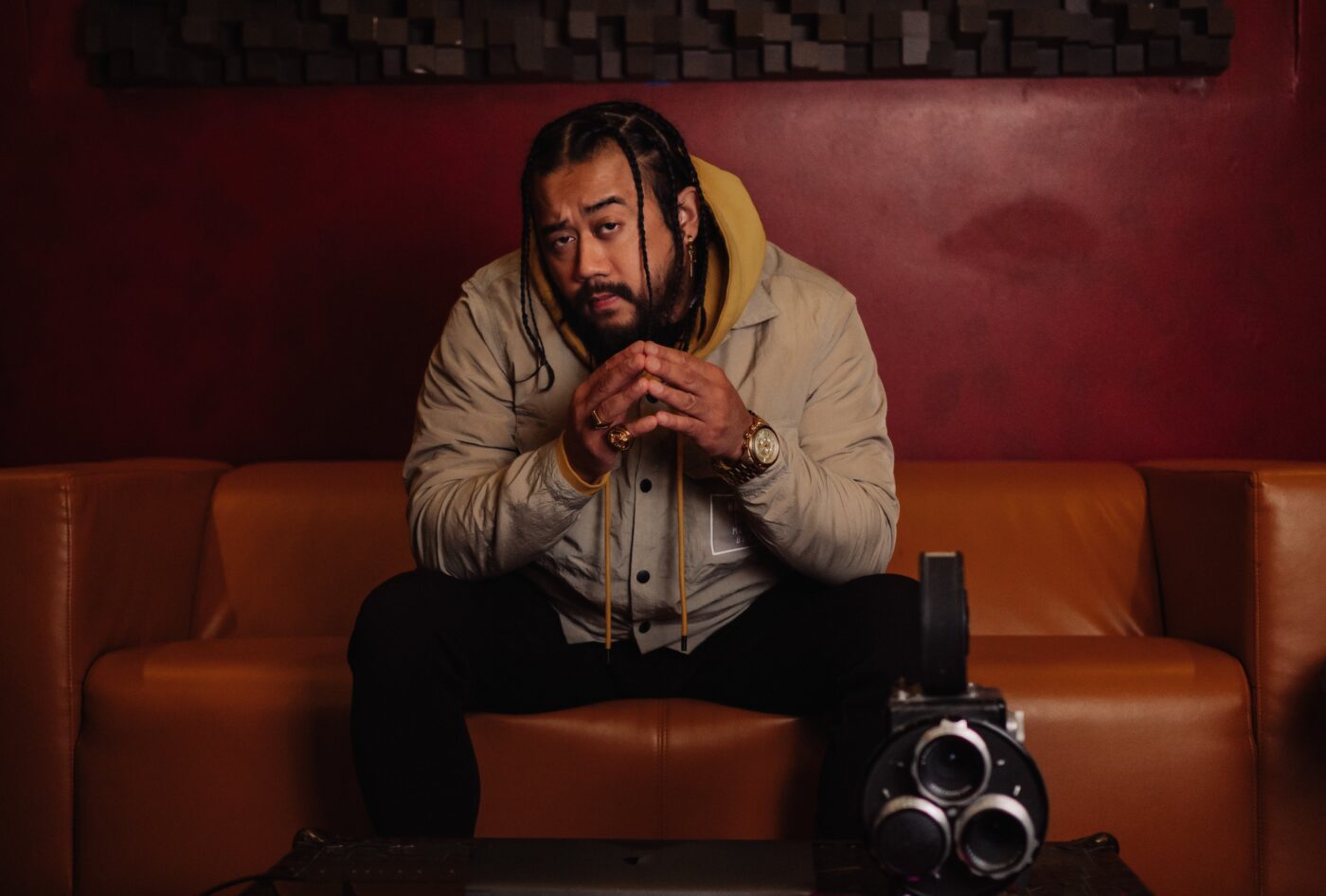 Hip-hop/R&B artist Rocky Sandoval has revealed his brand-new single, “Deadstock”. Born in the Philippines and raised in Tacoma, WA, Rocky has been on the rise for several years now with a string of successful releases under his belt, such as last year’s popular “Nineties Are n Be”.

Known for his incredibly entertaining high-energy live performances, smooth vocals and versatile storytelling, Rocky credits his family and his loyal fanbase as his inspiration. The Filipino singer-songwriter has had stops on American Idol, MTV’s Making The Band and The Voice and has toured with R&B legends Boyz II Men, Brian McKnight, Ginuwine, 112, New Edition and K-Ci & JoJo just to name a few. With no signs of slowing down anytime soon, he looks set to continue his impressive rise with new release “Deadstock”.

Stream now on all platforms: https://wmp.lnk.to/deadstock.