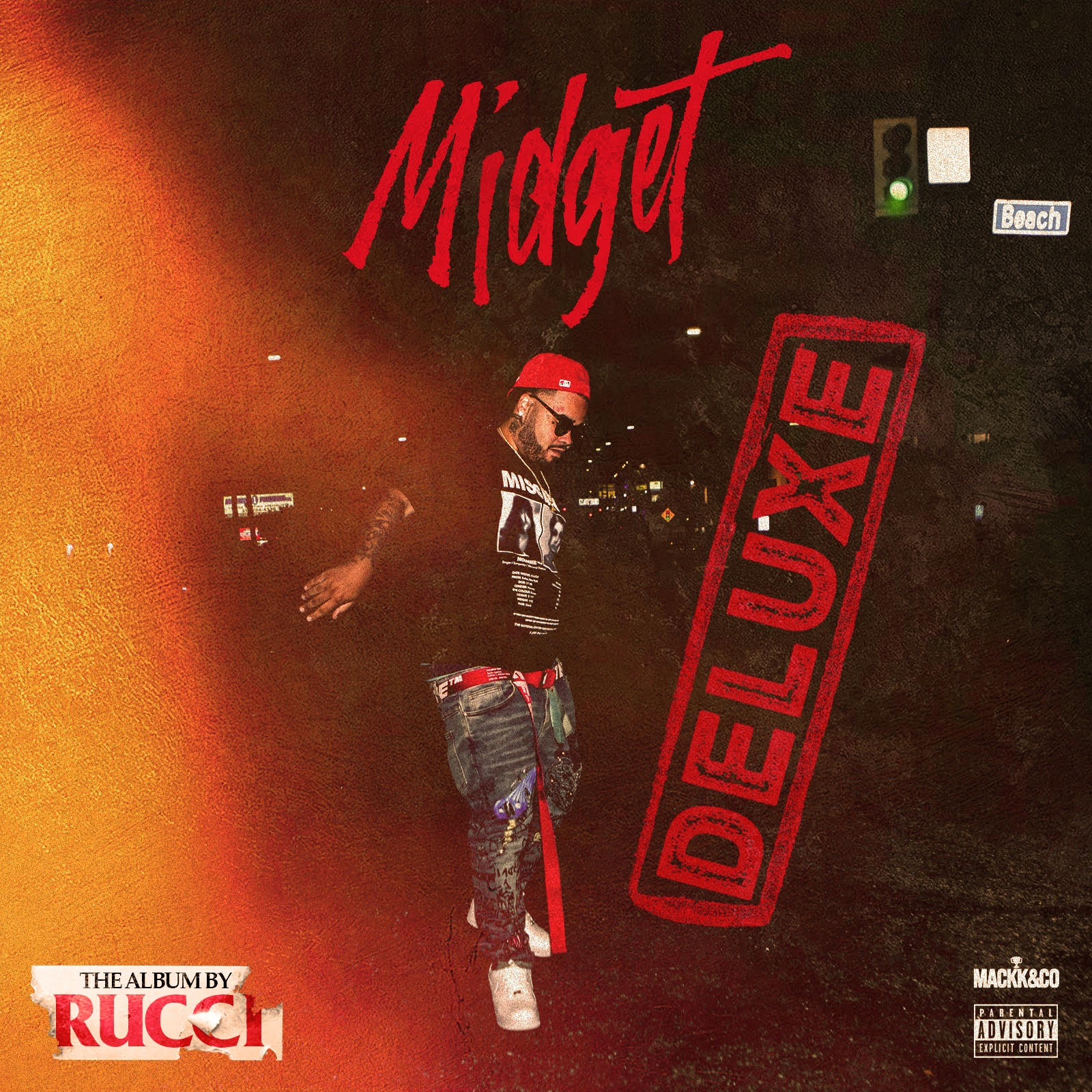 Inglewood’s prodigal son Rucci is back with the video for “Complicated.” It’s a track emblematic of where Rucci is at in his career and where he’s headed—he’s gained fame and critical praise for his presence on the mic, but he won’t feel fulfilled until he’s able to fully provide for himself and his people. In the video, he takes it back to Day 1, with photos of a young, gleeful Rucci, before fast-forwarding to today, celebrating his successes with his Day 1s outside next to a coupe with the butterfly doors up.

Along with the video comes the announcement of the deluxe edition of his sophomore album Midget, due this Friday via Mackk & Co./EMPIRE. The deluxe will feature nine new tracks, with features from BandGang Lonnie Bands, OhGeesy, and more. Check out the full tracklist below.