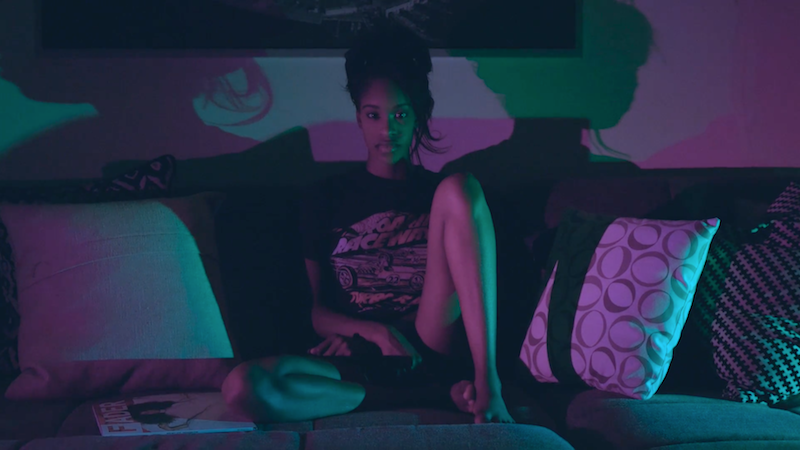 Private Club Records has garnered a significant amount attention of attention over the last year thanks to the inescapable success of MadeinTYO’s viral smash “Uber Everywhere” and Royce Rizzy’s recently released mixtape, Pre Rolled 2. Having the opportunity to hit the road with A$AP Ferg and Tory Lanez, while simultaneous doing a number of Pre Rolled 2 Tour dates, as well as a show series dubbed MadeinRizzy, the two brothers have also been working hard to cement the footing of the other members in the collective as they prepare them for similar success.
That’s where we meet First Lady of Private Club, Salma Slims. Slims adds another vital dimension to the crew. Continuing to ascend after recently releasing her Diary of Salma Slims mixtape, the First Lady of Private Club is currently readying a new EP currently set to arrive in July across all outlets, including retail. Before we receive her next project, Salma dives back into her aforementioned tape to provide an official music video for “Diary.”

On top of her new visual, make sure to check for Salma Slims as she opens for Alan Kingdom and Protoje on their upcoming tour set to begin in July.