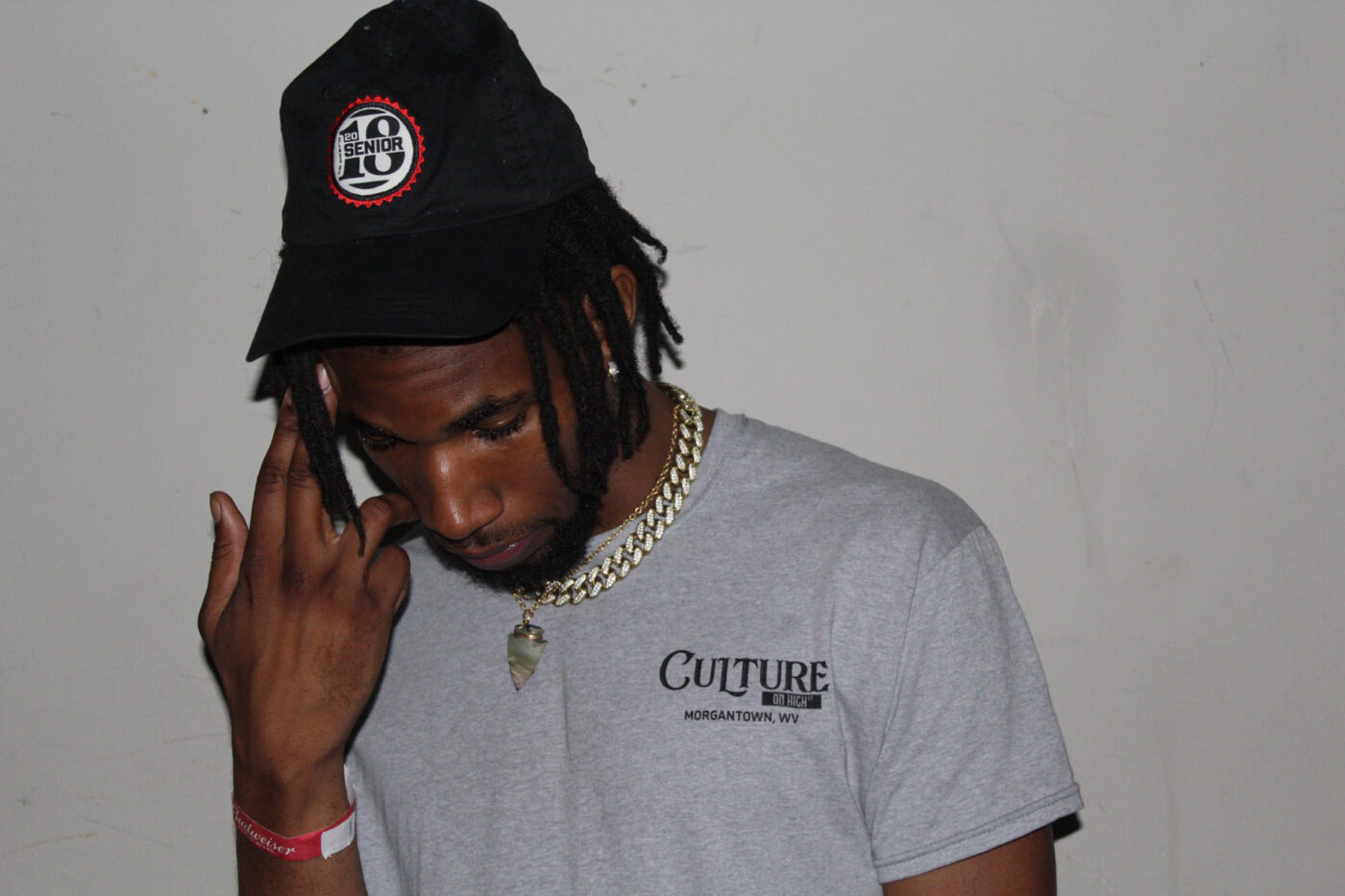 ShaiVA wasn’t in the NBA bubble, but he wants everyone to know that life is like ‘Basketball.’ As one of VA’s more versatile artists, he used his favorite sport as a symbol to explain how life is. His viral smash “Basketball” has been going crazy on TikTok as influencers worldwide are recreating videos for the bubbling song.

His new EP, “Earth Is Hell,” has helped him land multiple performances in VA and WV! He loves his fan, and his performances show that. He has also been teasing new music on his Instagram that is sure to get the streets talking. His new partnership with Bentley Records has kept him on many people’s minds as they are interested in what’s to come.