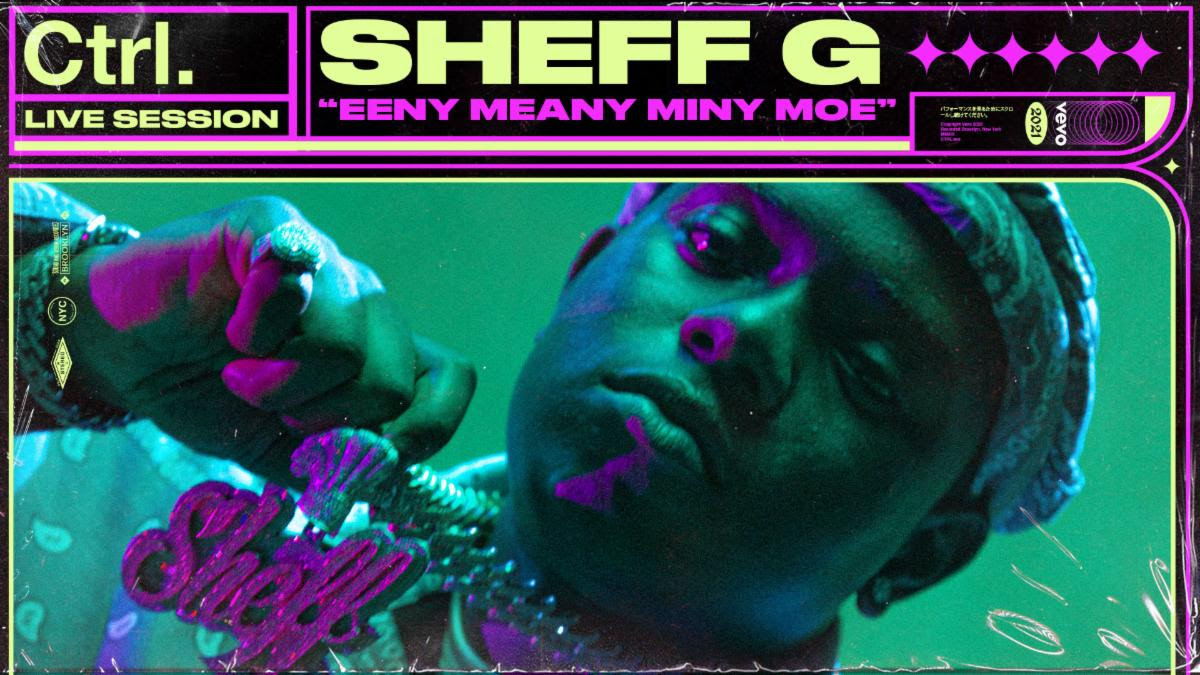 Born and raised in Brooklyn’s Flatbush district, Sheff G (born Michael Williams) began his career after being inspired by Chicago’s prominent drill scene. His first single “No Suburban” was a prime example of Williams injecting his Brooklyn-based character into the flows and production of UK drill, garnering millions of plays and making Sheff G a local celebrity. Following a break from music in 2018, Sheff triumphantly returned with “Panic, Pt. 2,” which found a large British following after being promoted on UK drill video channels.

As the popularity of the scene continued to grow throughout 2018 and 2019, Sheff G maintained a prolific singles output, releasing the third and fourth parts of the “Panic” series. His debut mixtape, The Unluccy Luccy Kid, saw him push into new directions in September of 2019, adding carnivalesque trap songs in addition to his drill-fusion tracks. Sheff released his next album One And Only in May 2020, and Proud Of Me Now, which includes “Eeny Meany Miny Moe,” in December. He rounded out the year with singles “Light On” and “No Negotiations.”