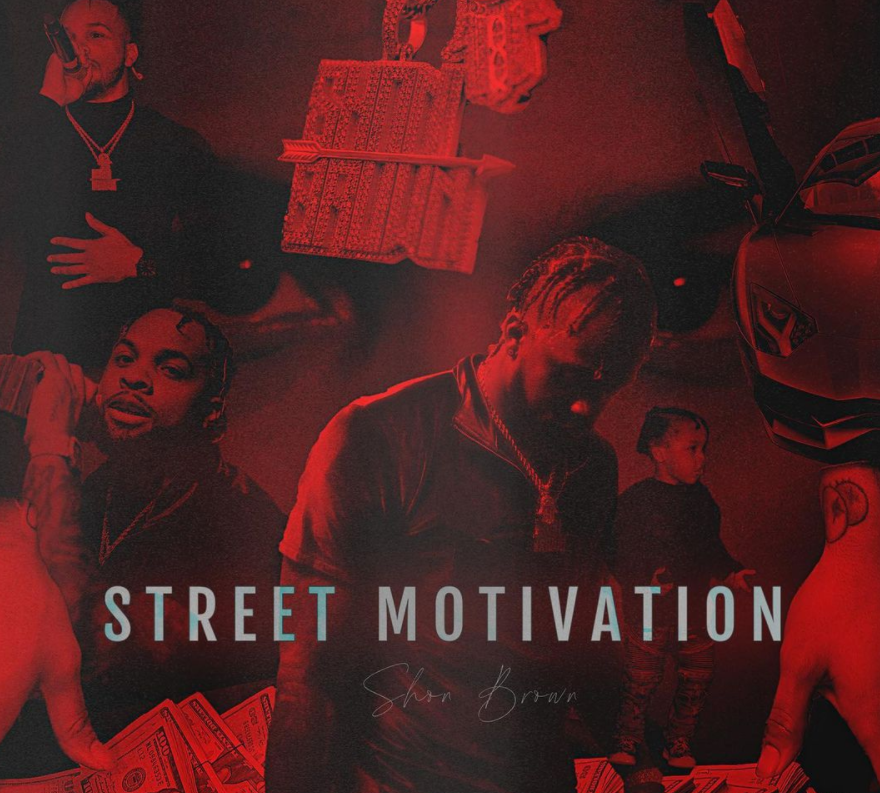 Since the impressive BET JAM’s debut of his premiere single “Made It Out” Ft. YFN Lucci this past spring, Atlanta based rapper Shon Brown has steadily risen in rank from local rapper to “Trap Music Playlist Staple”. Within the impending release of his new album, Street Motivation on November 20, 2020, many are in awe of Shon’s agile growth as an independent artist.

Shon’s ability as a storyteller through his lyrics gives fans a “…cinematic rhyme” experience they cannot seem to find anywhere else. Influenced by classic the Dirty South sound, and more directly local rappers from his neighborhood, Shon’s sound is the shot of Southern Comfort the rap industry never knew it needed.

Standing at the top of his own privately owned music label, Millions and Billions Music, Shon works diligently to pilot both his career and unique sound. Whereas many artists debuting in this state of the world are having a bit of trouble finding their footing, Shon has proved to be a guaranteed fourth inning champion”. Only six months after launching the first single, Shon dropped “Crime Scene” featuring Quality Control artist 24Heavy, which quickly rose to a favorite amongst fans.